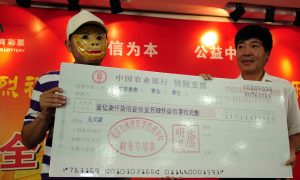 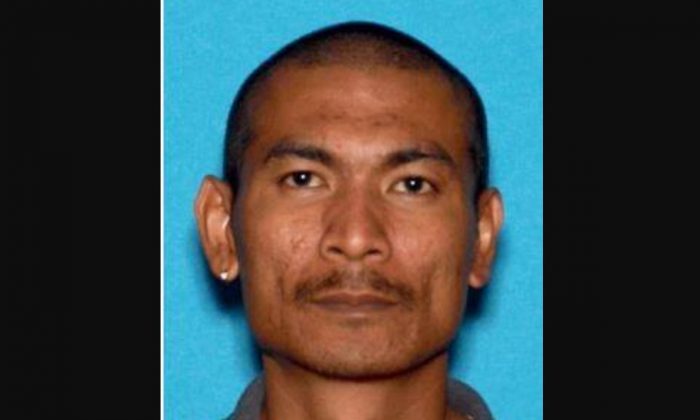 Adul Saosongyang, 35, of Vacaville, Calif., was arrested on Jan. 7, 2019. Police officials said he replaced his roommate's winning lottery ticket with a fake one and tried to cash in on the winnings. (Vacaville Police Department)
Crime and Incidents

A California man was arrested this week after he replaced a roommate’s $10 million lottery ticket with a fake one and tried to cash in on the winnings, authorities said.

The story started on Dec. 20 when a Vacaville resident bought a $30 Scratcher lottery ticket, which turned out to be a winner. The man believed it was worth $10,000.

The man went home and shared the good news with his two roommates.

But when the man went the next morning to collect his winnings, he was told the ticket was not a winner and had been altered.

While cashing in the stolen ticket, Adul discovered that it was actually worth $10 million, not $10,000.

“At this point, the Lottery was unaware this ticket had been reported stolen and began their administrative investigation that is done on all winnings over $600. When the Lottery investigator went to Lucky in Vacaville to obtain video surveillance footage of the original purchase they were told the ticket might be stolen,” the department stated.

“This is when the Lottery investigator and a Vacaville PD detective began comparing notes and working together on this theft investigation. They determined the roommate had purchased a similar Scratcher Lottery Ticket, altered it, and swapped it with the winning ticket.”

Adul was invited on Jan. 7 to collect the $10 million but when he arrived he was arrested and booked into the Sacramento County Jail.

“We’ve seen lottery schemes in the past, but nothing of this magnitude,” Lt. Chris Polen of the Vacaville Police Department told CNBC.

Lottery officials said that the real winner will get the money.

“There are so many safety precautions that are built into the purchasing and the claiming of our tickets,” said Cathy Johnston, a spokeswoman for the California State Lottery. “The official winner will get their prize, that’s the bottom line.”

She recommended that people sign the back of their winning ticket, keep it in a safe place, and turn it in as soon as possible.

A Michigan man who recently won $500,000 in the state’s Cash Flurries game said he plans to retire soon.

“I’ve been thinking a lot about retirement, and this is going to help that dream come true a little sooner for me,” the 58-year-old, who chose to remain anonymous, told MLive.

The man said he was also going to pay off his house with the money.

The man lives in Macomb County.

Another recent lottery winner in Michigan, a 38-year-old who also chose to remain anonymous and won $100,000, told WXYZ that he didn’t believe it when he first saw he was one of the winners.

He said he plans to pay bills with the money in addition to taking his family on a trip to Florida.