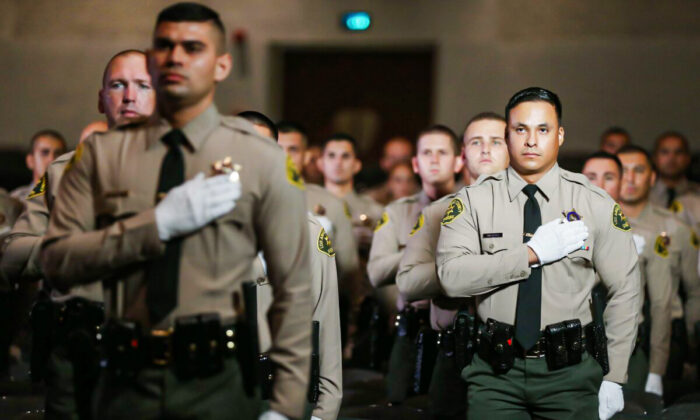 SACRAMENTO—A California Assembly bill to add a bias assessment to the requirements of becoming a law enforcement officer was passed by a state assembly committee on March 29.

Rivas authored AB 1096 in 2021 which removed the term “alien” from the California state codes. However, while AB 1096 passed, it “unintentionally” removed the bias evaluation requirement enforced by AB 846 in 2020.

The assemblywoman asked the Public Safety Committee to pass AB 2229 on an urgency statute to ensure the bias assessment is reinstated as soon as possible.

The proposed bill would add the bias assessment to the existing requirements for becoming a law enforcement officer, which already include being are free from any mental, physical, or emotional health condition.

A Peace Officer Standards and Training spokesperson urged the committee to vote “yes” on the bill to re-enforce the progress of implementing the previous AB 846.

No witnesses or public speakers opposed Rivas’s legislation at the meeting.