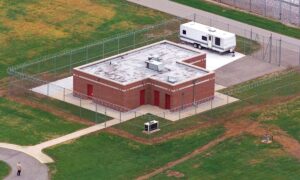 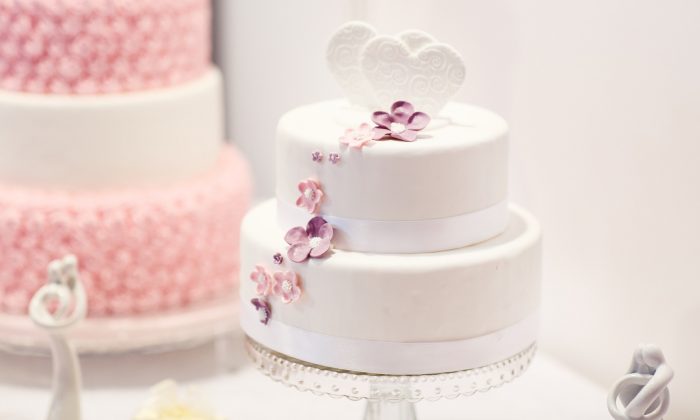 California Judge Rules: Baking a Wedding Cake Is Artistic Expression, Selling It Is Not

A California Judge has ruled the state can’t force a baker to bake a wedding cake for a same-sex couple. The state, however, can force a baker to sell a cake already baked and put up for sale.

The ruling stems from a case in front of Kern County Superior Court of California concerning Cathy Miller and her business Cathy’s Creations operating a bakery under the name Tastries in Bakersfield, California. When asked to bake a wedding cake for a same-sex couple, she referred them to a different baker, because she disagrees with same-sex marriage based on her Catholic faith.

The couple filed a complaint with the state and the California Department of Fair Employment and Housing sought a preliminary injunction in court that would force Miller to bake cakes for such events or prevent her from conducting her business.

The Feb. 5 ruling denies the preliminary injunction as an undue infringement upon Free Speech, specifically the right to abstain from speech.

“A wedding cake is not just a cake in a Free Speech analysis. It is an artistic expression by the person making it that is to be used traditionally as a centerpiece in the celebration of a marriage. There could not be a greater form of expressive conduct,” Judge David Lampe stated.

The injunction would then force Miller to bake a cake with an intention she disagrees with.

“The State asks this court to compel Miller against her will and religion to allow her artistic expression in celebration of marriage to be co-opted to promote the message desired by same-sex marital partners, and with which Miller disagrees,” the judge stated in the ruling.

Lampe, however, explains it’s Miller’s creating the cake that’s protected, not selling it.

“No artist, having placed their work for public sale, may refuse to sell for an unlawful discriminatory purpose. No baker may place their wares in public display case, open their shop, and then refuse to sell because of race, religion, gender, or gender identification,” he stated.

That is already Miller’s policy, based on the court document.

“While Miller offers her services and products generally without discrimination, including her pre-made wares, she will not design or create any custom cake that expresses or celebrates matters that she finds offend her heartfelt religious principles,” the document states. “Thus, she refuses to create or design wedding cakes for same-sex marriage celebrations, because of her belief that such unions violate a Biblical command that marriage is only between a man and a woman.”

The judge also noted courts take into account “circumstances, history, culture, social norms, and the application of common sense” when balancing the state’s interest in keeping the market accessible and discrimination-free against individual’s speech protections.

“Here, Miller’s desire to express through her wedding cakes that marriage is a sacramental commitment between a man and a woman that should be celebrated, while she will not express the same sentiment toward same-sex unions, is not trivial, arbitrary, nonsensical, or outrageous,” Lampe stated. “Miller is expressing a belief that is part of the orthodox doctrines of all three world Abrahamic religions, if not also part of the orthodox beliefs of Hinduism and major sects of Buddhism.”

Miller also invoked Free Exercise of Religion Clause, but the judge didn’t rule on that matter, “because the case is sufficiently resolved upon Free Speech grounds,” he stated.