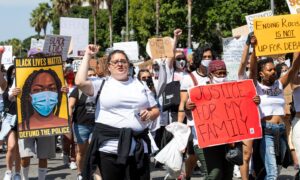 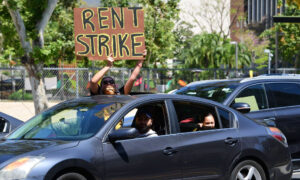 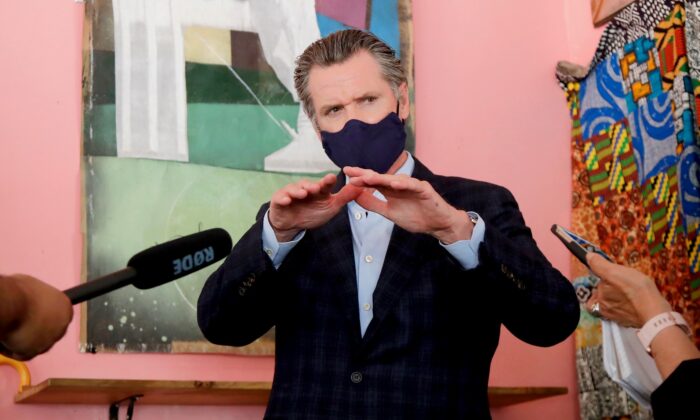 SANTA CLARA, Calif.—California lawmakers announced on June 22 their agreement for the state’s budget for the 2020-2021 fiscal year.

The state will look to make up an estimated $54 billion shortfall brought on by the pandemic in part by delaying payments to public schools and imposing pay cuts on state employees.

“The COVID-19 global pandemic has caused a sudden and dramatic change in our nation’s and state’s economic outlook—and has had a cascading effect on our state budget,” according to the June 22 statement.

“This agreement reflects our shared commitment to supporting schools, and is built on a foundation of equity—allocating billions of dollars for students most affected by learning loss and continuing our state’s leadership toward reforming the criminal justice system.”

To make up the deficit, nearly $12 billion due to reimburse districts for public schools would be delayed until future years, and nearly $3 billion would be cut from the salaries of state workers, according to the Associated Press. Temporary tax increases to businesses, additional spending cuts, and borrowing from some restricted funds would save about $4.4 billion more, the AP reported.

The numbers could change, depending on the amount of assistance the state receives from the federal government. Specific details regarding the budget were not released at the time of the announcement.

The agreement to fund the schools avoids significant cuts for the budget year, but will require the difference to be made up in the future.

“In this budget, the Legislature closes a $54 billion deficit using a combination of budget deferrals, billions in borrowing, a $4.4 billion tax increase on businesses, and depletion of most of our reserves,” Obernolte said in a June 22 press release.

“While we were able to protect vital services this year, unfortunately these budget gimmicks merely defer difficult decisions about reducing state spending and will only create larger budget deficits in the future.”

Newsom released a revised budget in May that included cuts to state employee wages and education spending. The Senate and Assembly announced June 3 that the two legislatures had reached their own agreement regarding budget cuts.

“The key budget goal is preserving programs serving those who are most vulnerable. Nevertheless, all the budget plans being discussed acknowledge the possibility that more difficult cuts will be necessary, due to COVID spending needs and weak revenues,” said Rendon at the time.

“California was better positioned for this sudden change than at almost any time in its history, building out record reserves following years of responsible budgeting,” the June 22 press release stated.

The state was headed toward a multi-billion dollar budget surplus for the fiscal year before the COVID-19 pandemic struck and Newsom mandated a stay-at-home order on March 19.