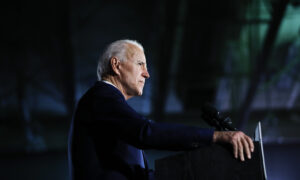 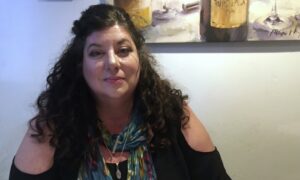 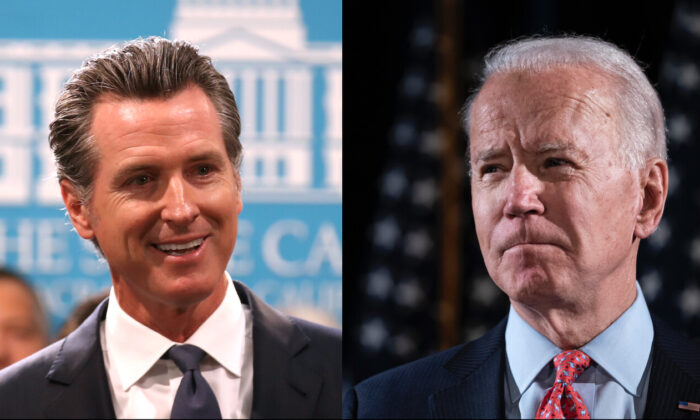 “I just couldn’t be more proud of you and the prospects of your presidency,” Newsom told Biden. The first-term California governor also praised the former vice president for his “deep compassion and empathy.”

The online event marked Biden’s first joint fundraising event with the DNC, which allows donors to give more money than they can give directly to Biden’s campaign. Co-chairs of the event were asked to raise $100,000, according to an invitation.

Some 745 people were on the call, reported Politico.

“I’m so honored to be here with you and supporting your presidency,’’ Newsom told the former vice president, reported the outlet.

Newsom’s endorsement was expected. He had previously supported Sen. Kamala Harris (D-Calif.) in the Democratic presidential primary. She exited the race on Dec. 3, 2019 and signaled her support for Biden on March 8.

Biden, the presumptive Democratic presidential nominee, told Newsom on the Zoom call that the governor was doing “one hell of a job” in handling the situation in California through the CCP (Chinese Communist Party) virus pandemic. Biden also thanked Newsom for “protecting the cornerstone or our democracy: the right to vote.”

Earlier on Friday, Newsom signed an executive order to have all registered California voters be sent a mail-in ballot for the November general election. In-person voting will also be available, Newsom said.

Biden said Newsom can expect to hear a lot from him if he wins the presidency.

“Gov., if I get elected I’m going to need you badly, not a joke,” Biden said.

Biden’s campaign said on April 30 that he has chosen four people to help him select a running mate. He has said that he wants a woman younger than him as a running mate.

Biden said in late April he would pick former First Lady Michelle Obama as his running mate “in a heartbeat.”