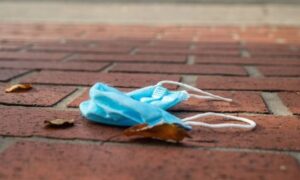 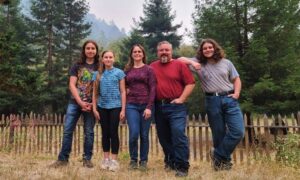 California Family Stays Behind to Defend Home From Wildfire
0 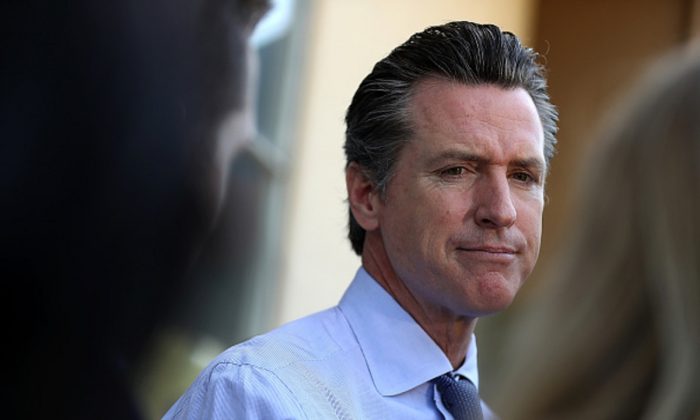 A California bill that critics say encourages pedophilia was signed into law by Gov. Gavin Newsom on Sept. 11.

The bill was passed by the state legislature on the last day of the 2020 session and sent to the governor’s desk on Sept. 8. Newsom had until Sept. 30 to sign or veto the legislation.

Current California law doesn’t require mandatory registration as a sex offender for convictions of non-forcible vaginal sex between a minor 14 to 17 years of age and an adult no more than 10 years older. In this case, a judge would have the discretion to require sex offender registry.

Wiener says he’s faced death threats and other attacks for weeks because of the bill. He blames “right-wing conspiracies,” which he says caused some people to believe the bill legalizes pedophilia.

“SB 145 does not legalize any kind of sex with a minor and does not change the potential sentence for having sex with an underage person,” the press release stated.

Politicians and other individuals across the nation have weighed in on the controversy.

Sen. Ted Cruz (R-Texas) wrote in a Sept. 3 tweet, “Today’s CA Dems believe we need more adults having sex with children, and when they do, they shouldn’t register as sex offenders.”

Every Republican California legislator except one voted against the bill or abstained.

“This bill simply moves in the wrong direction. California should not send the message that adults who commit sodomy, oral copulation, and sexual penetration by foreign object on children as young as 14 are not sexual offenders,” she wrote.

“In an age of historic sex trafficking and child trafficking here in California, I think this bill is entirely inappropriate,” he said. “I don’t understand why a 24-year-old volunteer coach should not have to register as a sex offender for being with a 15-year-old student.”

Janice Belluci, executive director of ACSOL, said in a statement that SB 145 “has been controversial since its introduction.”

“Due to the dedication of its author, Senator Scott Wiener, Senate Bill 145 was passed over the objections of the Appropriations Committee chair and despite multiple threats of physical harm,” she said.

California Assembly Appropriation Committee Chair Lorena Gonzalez (D-San Diego) urged her colleagues not to vote on the bill at the legislative session. She said while she agreed with the purpose of the legislation, she couldn’t support it without modifying the previous California law at the same time.

“Any sex is sex. I don’t care who it’s between or what sex act it is. That being said, I cannot in my mind as a mother understand how sex between a 24-year-old and a 14-year-old could ever be consensual, how it could ever not be a registerable offense,” Gonzalez, who is a mother of five, said.

“I think this needs to go back to the drawing board. I think we need to take up both portions of the code and make a determination.”