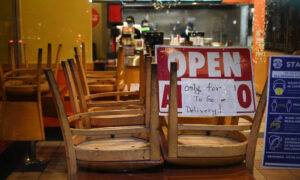 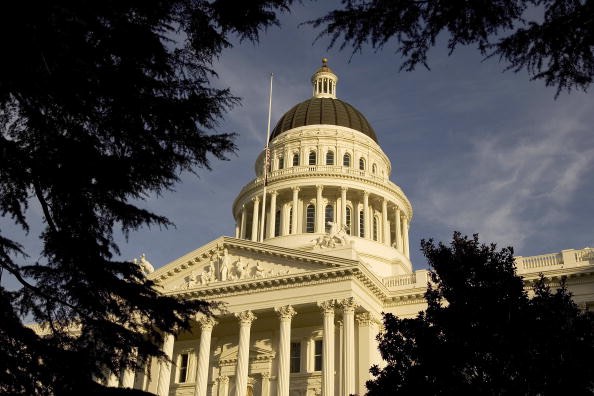 California Governor Jerry Brown vetoed Assembly Bill 186 on Sept. 30, which would have allowed the city and county of San Francisco to open safe injection sites following a three-year pilot program, according to the governor’s office.

The bill, which was one of many that crossed the governor’s desk on Sept. 30, was co-authored by Assemblymembers Scott Wiener (D-San Francisco), and introduced by Susan Eggman (D-Stockton). It passed in both the assembly and senate floors before going to Brown’s desk in early September.

The governor said in a statement that despite the belief of supporters that the centers would have a positive impact and reduce deaths from drug use, non-supporters—including police, drug court judges and the rehab treatment industry—didn’t agree with the “harm reduction” approach the bill was hoping to achieve.

“Fundamentally, I don’t believe that enabling illegal drug use in government-sponsored injection centers—with no corresponding requirement that the user undergo treatment—will reduce drug addiction,” Brown said in a statement.

Brown also said that although the bill creates immunity under state law, there are no protections under federal law, and cited a claim from United States Attorney General Jeff Sessions that prosecution of local officials and healthcare professional would take place if the bill was passed into law.

Wiener issued a statement voicing his strong disappointment to the veto and the threat of federal prosecution.

“We should not allow threats from a backward federal government stop us from helping people who are dying on our streets,” Wiener said. “The status quo is not working … Safe injection sites provide people with an opportunity to inject in a clean, safe environment with healthcare personnel available to prevent overdoses, and with an opportunity to offer people addiction, healthcare, housing, and other services. These sites save lives, and today’s veto is definitely a lost opportunity.”

San Francisco Mayor London Breed also expressed displeasure over the governor’s decision not to sign the bill into law.

“If we are going to stop the drug use we see in public every day and get the needles off our streets, we need proven public health solutions,”

Breed said in a statement: “We have seen these sites work in cities in other countries and we know they not only save lives, but they can save our city money by reducing costs for healthcare and emergency services.”