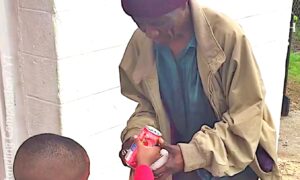 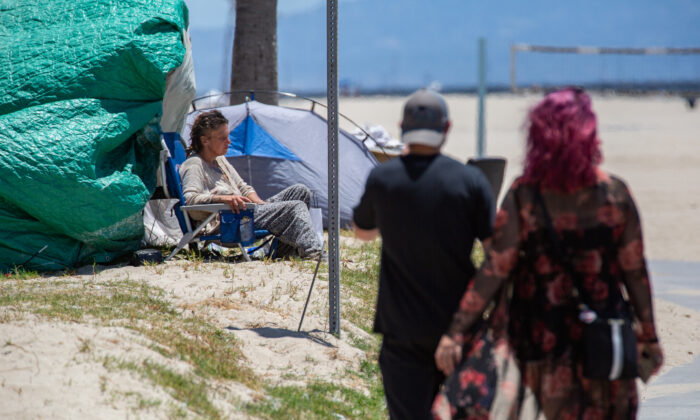 California auditors raised concerns about the homeless housing department for its role as a statewide leader in addressing the homelessness crisis, citing that it failed to properly allocate millions in COVID-19 pandemic funding.

A state audit of the California Department of Housing and Community Development released Aug. 24 found $316 million in federal funding received through the CARES Act failed to be expedited to address and respond to the state’s homeless population during the COVID-19 pandemic.

“The department did not take critical steps to ensure that the $316 million in ESG‑CV (Emergency Solutions Grant) funds promptly benefited the vulnerable population for which it was intended,” state auditors said.

“Its lack of efforts to measure the outcomes of the programs to which it provides funding raise serious concerns about its ability to provide the leadership the State needs to address its ongoing homelessness crisis.”

There were an estimated 161,548 homeless people living in the state in 2020, a 7 percent increase from 2019. Gov. Gavin Newsom’s office responded to the audit findings and told The Epoch Times the state’s response to protecting the homeless during the start of the COVID-19 pandemic was efficient.

“Governor Newsom acted quickly and comprehensively to protect people experiencing homelessness during the pandemic, which is why California’s approach has become the national model,” spokesperson Erin Mellon told The Epoch Times in an email.

“Unprecedented resources, deployed at a quick clip has resulted in safely housing 42,000 individuals the construction of permanent shelter for 8,000 more individuals. To suggest anything else is to fundamentally misunderstand how impactful our response was at protecting unsheltered people’s lives from the worst ravages of COVID.”

While Newsom’s office opposed the audit’s finding, the delay in fund dispersals hindered the ability for organizations through the Continuum of Care entities (CoCs)—which assist in providing homeless services and prevention tactics—from receiving monetary necessities provided by the CARES Act.

“Recognizing it lacked the capacity to manage this emergency funding, the department hired a contractor to manage the program although it did not do so until 14 months after the CARES Act passed,” the report read.

As a result of the department’s delays, the funding is at risk of being lost as the Sept. 22 spending deadline approaches, California State Auditor Elaine Howle said in the report.

The report also found that the department isn’t gathering essential data to note the effectiveness of the allocation of the funds. Furthermore, the audit concluded there are no plants to evaluate and determine the overall effectiveness of the CoCs’ homelessness crisis projects.

While the department disagrees with the audit’s findings, a plan to implement the outlined recommendations is currently underway.