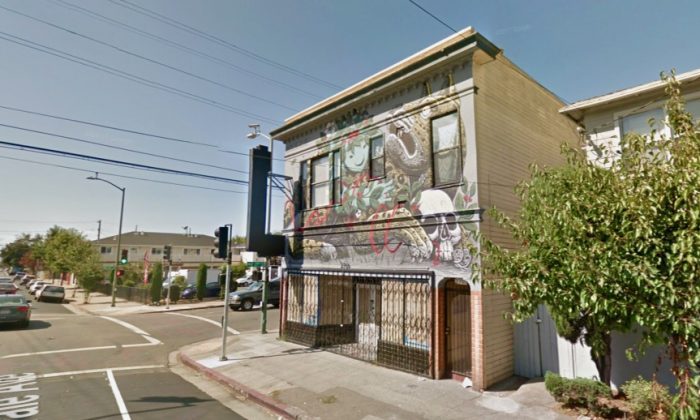 California Coffee Shop Refuses to Serve Police Officer, Then Brags About It on Social Media

An Oakland coffee shop refused to serve a police officer and asked him to leave.

When Sgt. Robert Trevino walked into Hasta Muerte Coffee, he was refused service and asked to leave by an employee. The Oakland Police Officers Association wrote a letter to the shop expressing concern over the incident. The shop did not respond directly but instead lauded its anti-police policy on social media, according to SF Gate.

The shop posted a photo on Instagram that translates from Spanish as “Talk with your neighbors, not with the police” and shows crossed out Oakland police and sergeant badges.

“Last Friday February 16th a police (OPD) entered our shop and was told by one of our worker-owners that ‘we have a policy of asking police to leave for the physical and emotional safety of our customers and ourselves.’” reads text that accompanies the post. “There are those that do not share that sentiment – be it because they have a friend or relative who is a police, because they are white or have adopted the privileges whiteness affords, because they are home- or business- owning, or whatever the particular case may be.”

Trevino is the chapter president of the National Latino Peace Officers Association in the local area. The Fruitvale section of Oakland, where the shop is located, is predominantly Latino, according to SF Gate. The Instagram post mentions that the sergeant’s race is no reason not to discriminate against him.

“Since then, cop supporters are trying to publicly shame us online with low reviews because this particular police visitor was Latino. He broadcasted to his network that he was ‘refused service’ at a local business and now the rumblings are spreading,” continues Hasta Muerte Coffee’s Instagram post.

Trevino told NBC Bay Area that he was surprised by the incident but is looking forward to connecting with the shop’s owners and with the larger community.

“If they do call the police for any need, we’re going to respond professionally and give them the same level of service as anyone else regardless of their position.” said Sgt. Bryan Hubbard, vice president of the Police Officers Association, via SF Gate.