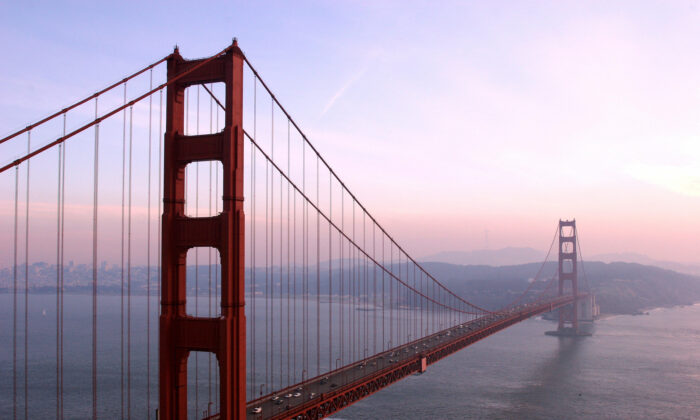 A bill that would have extended bar closing times up to 4 a.m. in three California cities failed to pass the state Assembly Aug. 24. This was the fourth failed attempt to pass such a measure since 2017.

State Senator Scott Wiener (D-San Francisco) authored SB 930 to allow places that serve alcohol an extra one to two hours in an attempt to draw tourism and help cities economically, he said. The legislation would’ve allowed San Francisco, Palm Springs, and West Hollywood to extend last call for alcohol at bars, nightclubs, and restaurants to as late as 4 a.m. on weekends and 3 a.m. during the week.

“We are disappointed that SB 930 came up short on votes today on the Assembly floor after a series of misleading speeches by members representing areas that would not have been impacted by the bill,” Wiener said. “We are assessing whether there is a path to pass the bill off the Assembly floor.”

The legislation passed the State Senate in May, but this week, the Assembly killed it with a vote of 25–31 with 24 legislators abstaining.

Alcohol Justice, an organization that promotes evidence-based public health policies, opposed the legislation, saying Wiener and co-author Assemblyman Matt Haney (D-San Francisco) used “legislative tricks to rush it through in the dark of the night while the state is still reeling from COVID,” according to a statement on its website.

“In the past two years, alcohol deaths have soared nationally—a 25-percent increase from year to year,” the group said. “More than twice as many Californians die from alcohol-related causes as fentanyl overdoses, yet legislators are rushing to strip every calming measure under state law.”

The California Association of Highway Patrolmen said the proposed new closing hours were too close to the start of the workday.

“With bars closing near the commute hour, there will be more drivers on the road and the likelihood of drunk driving accidents will increase substantially,” the association said in a statement.

Legislators have made numerous attempts to extend closing times for alcohol sales in the state since the early 2000s. The most recent attempt was a bill proposed by Wiener in 2019 that was similar to this year’s legislation. That bill would have included 10 cities to sell, give or purchase alcohol up to 3 a.m. It also failed to get enough votes in the Assembly.

Wiener offered a third bill in 2018 that would have extended serving time to 4 a.m. It cleared the Legislature, but it was vetoed by then-Gov. Jerry Brown who said it would result in more drinking. The California Highway patrol said, at the time, it believed the increased drinking would lead to more drunken driving, Brown said in his veto message.