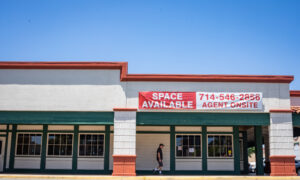 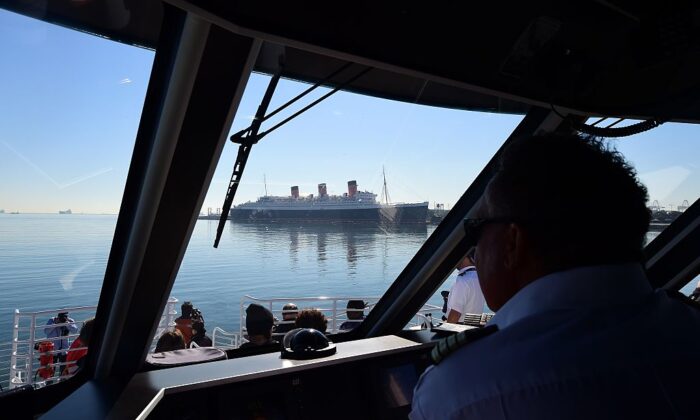 One of the pleasures of living in California is taking a harbor cruise. I’ve taken several in Newport Harbor. I’ve also enjoyed fishing trips and floating seminars in which the lectures were made more bearable by the cocktails.

Now the fun could be threatened by new regulations from the California Air Resources Board (CARB). The action is a continuation of its 2007 Commercial Harbor Craft regulation “to reduce toxic and criteria emissions to protect public health,” according to CARB. Amendments came in 2010. And CARB currently is crafting final regulations to be adopted in 2022.

1. “Harbor craft are in the top three emitting categories at seaports, contributing more diesel particulate matter emissions than trucks in 2023 at the San Pedro Bay Ports.”

Except, that’s just one area. Diesel trucks are regulated heavily because they travel all around the state and country.

“Proposed Amendments are expected to reduce 1,560 tons of diesel particulate matter between 2023-2038, which is equivalent to emission generated by 246,000 heavy-duty diesel trucks traveling every day from Los Angeles to Sacramento every day, for a year.”

By “turnover,” they mean replacing old diesel engines with new ones, called Tier 4, that are much more efficient and pollute way less. But replacements are expensive. Eventually, all engines wear out and must be replaced. So this problem will take care of itself over time, albeit not as fast as CARB would like.

3. “The Proposed Amendments would push the sector to move toward zero-carbon in line with the State ambitious goals to be net zero by 2045 and to fight climate change.”

But as I have written on ET, here and here, emissions from China are multiples more than everything emitted in California, of which harbor cruises are a diminishingly small part of the whole. If CARB really wanted to do something to reduce greenhouse gases, it would regulate the electricity industry to underground power lines. As it is, pushing “zero-carbon” means using even more electricity for electric cars, without addressing the issue of antiquated power lines that spark and start CO2-spewing fires.

4. “Many communities surrounding where vessels operate are disadvantaged communities. Addressing emissions from harbor craft is critical for the State to achieve its air quality and environmental justice goals.”

But how are “disadvantaged communities” improved if their jobs in the harbor are killed? Harbor workers obviously are more likely to live nearby. Destroying their jobs by over-regulation will send many of them into total poverty, even homelessness. How is that “environmental justice” except as a mockery of it?

They wrote: “As currently proposed, these pending regulations would have significant and irreparable negative impacts on the commercial charter fishing and whale watching vessel owners, ports, and coastal communities we proudly represent.

“These regulations would also adversely impact public access to the natural beauty and bounty of California’s magnificent coastal waters because operators would be unable to comply. They can’t comply because the technology required to do so literally doesn’t work.”

Legislators have to be listened to because, ultimately, they can change the law under which CARB operates. That would be hard to do, but not impossible.

Legislators also can hold hearings on CARB operations, unveiling the many problems that exist in any government bureaucracy.

One more thing. If the CARB regulations stand, they not only would kill the jobs of the workers on the boats. They would take away a wonderful way for middle-class and poor families to enjoy our great coast and harbors. Almost anyone can afford a harbor cruise.

That would leave such wonders only to the rich people in their yachts. Will this become another way California can be enjoyed only by the rich and powerful?

Gov. Gavin Newsom’s motto is “California for All.” But will his newly appointed CARB chair keep the harbors for “all,” or just the privileged few?

CARB’s next hearing on the proposed regulations will be on Nov. 19. For more information and to make comments, click here.