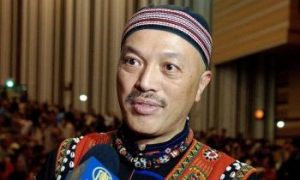 Aboriginal Singer: 'I was astounded when the curtain went up'
0 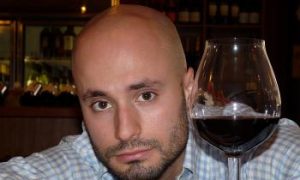 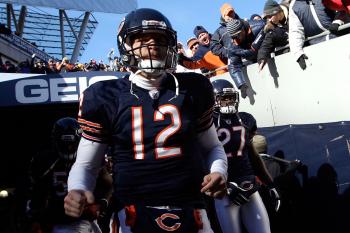 Caleb Hanie #12 of the Chicago Bears runs out of the tunnel to take on the Green Bay Packers during the NFC Championship Game at Soldier Field on January 23, 2011 in Chicago, Illinois. (Jamie Squire/Getty Images)
NFL

Caleb Hanie Sparks Bears in Championship But Still Not Enough

By Alex Johnston
Print
Caleb Hanie, the third-string quarterback for the Chicago Bears, was called upon to play in one of the biggest games of the year on Sunday, replacing injured starter Jay Cutler and ineffective Todd Collins.

Hanie stepped up when it was needed most but the Bears ultimately fell to longtime rivals the Green Bay Packers in the NFC Championship.

With his team down 21-14 at the end of the fourth quarter, Hanie nearly pulled off the improbable. However, he tossed an interception with 37 seconds left in regulation, ultimately sealing the deal for the Bears.

“I never felt out of it,” Hanie said, according to the Bears’ website. “I felt comfortable and that’s how our team has been all year. Just fight, fight and fight some more.”

Hanie threw two interceptions to the stout Packers defense, and has a secondary that boasts the likes of last year’s defensive player of the year, Charles Woodson, and Tramon Williams, who is no slouch himself.

“Even if we’re down or people don’t believe in us or we may not have a good game offensively, we always try to bounce back and fight. The message that Lovie [Smith] and coach [Mike] Martz have sent to us is just be resilient,” Hanie said.

He threw one pick to Packers nose tackle BJ Raji in the fourth quarter and later threw to cornerback Sam Shields at the end of regulation, according to the newspaper.

The 25-year-old undrafted quarterback out of Colorado threw for 153 yards on 13 for 20 attempts, a touchdown, along with the two picks.

When Cutler left the game due to a knee injury, a number of players and former players criticized him for leaving via Twitter.

His coach defended Cutler’s departure during the game.

“Jay hurt his knee; he couldn’t go,” Bears coach Lovie Smith said, according to Chicago’s website. “Trainers, doctors and all, they were the ones that really made that decision. Jay is like everybody else. He was disappointed he couldn’t go out and play to help his team win.”

Later on Monday, Smith took it up a notch.

"For most of you, seems like the storyline has been about whether our quarterback is a tough guy. Our quarterback's a tough guy," Smith said, according to Chicago Breaking Sports. "(He) wanted to win the game as much as anyone."