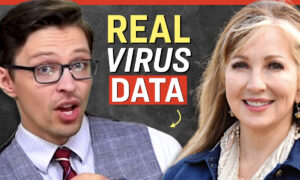 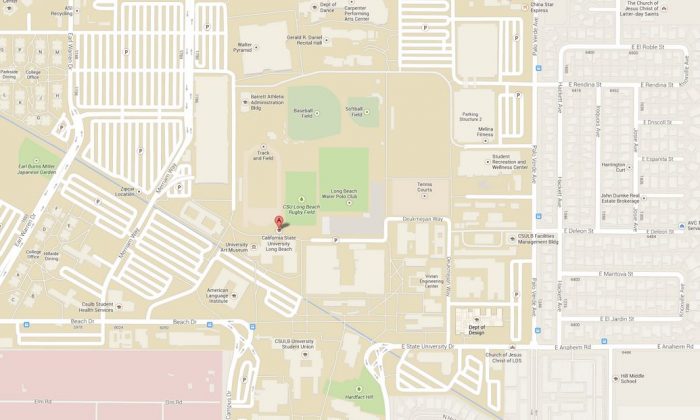 A screenshot of Google Maps shows the campus.
US

California State University, Long Beach officials called off an alert saying there was a gunman on campus, and they placed the campus on lockdown.

“The situation on campus is all clear. There is no threat on campus. Classes will be held as scheduled, and business to resume as usual,” the university wrote.

The reports of an armed suspect appeared to be false, said the Los Angeles Times.

The Times reported that police said the confusion was caused after someone thought a construction worker with a Samsung Galaxy smartphone had a gun.

ABC-7, which broke the story on Twitter, originally reported that the gunman was last seen in the area of Engineering Technology.

Police are on the scene.