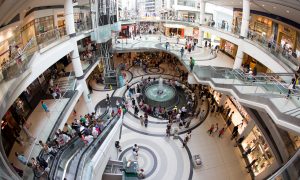 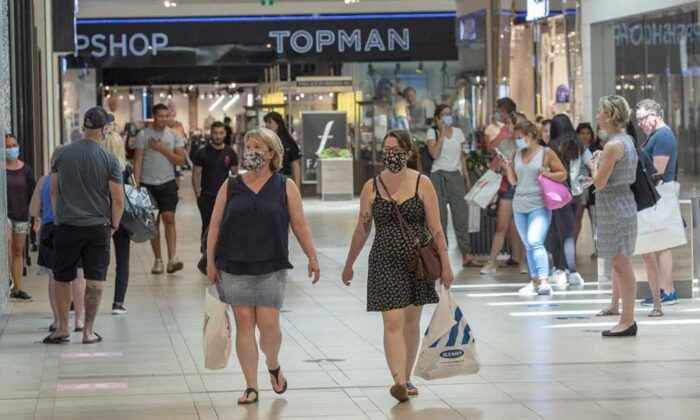 Cadillac Fairview has contravened Canadian privacy laws for collecting 5 million images of shoppers without their knowledge in 12 shopping malls across the country, according to an investigative report by the Office of the Privacy Commissioner of Canada (OPC).

Cadillac Fairview said its purpose was to analyze the age and gender of shoppers and not to identify individuals. The company also insisted that it informed shoppers of the activity with decals placed on shopping mall entrances that referred to its privacy policy.

The Commission, however, determined such measures to be insufficient.

“Shoppers had no reason to expect their image was being collected by an inconspicuous camera, or that it would be used, with facial recognition technology, for analysis,” says Daniel Therrien, the Privacy Commissioner of Canada.

The commissioners said that while shoppers’ images were deleted, the sensitive biometric information generated from the images was stored on the database of a third-party contractor called Mappedin.

“When asked the purpose for such collection, Mappedin was unable to provide a response, indicating that the person responsible for programming the code no longer worked for the company,” the report reads.

Cadillac said that it was unaware that the biometric information database existed.