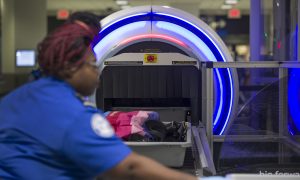 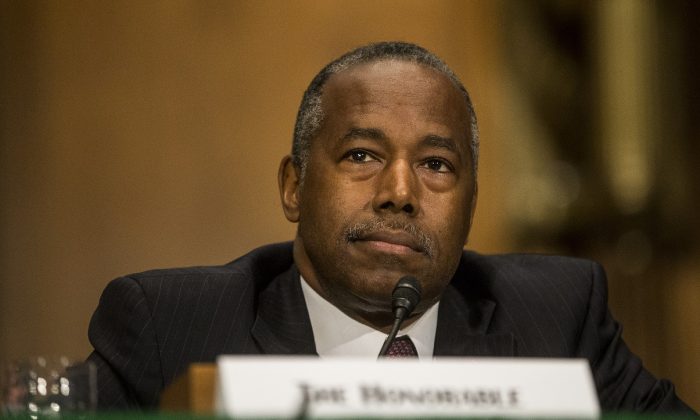 WASHINGTON—Top federal officials defended the Trump administration’s plan to end federal control of the financially recovering but once troubled secondary mortgage market titans Fannie Mae and Freddie Mac, as they faced sometimes aggressive questioning by senators from both parties.

The Trump administration wants to return Fannie Mae and Freddie Mac, which, in effect, back about half of the nation’s $10 trillion in home mortgages, to private control after 11 years of government management. The two companies, which purchase mortgages from lenders, then sell them to investors as mortgage-backed securities, nearly collapsed under the weight of bad mortgage debt during the subprime mortgage crisis of 2008, but taxpayers bailed them out to the tune of almost $190 billion, a sum that has since been more than repaid.

The Trump administration plans to work with Congress on privatizing Fannie and Freddie but, if progress isn’t made fairly quickly, is open to taking action on its own.

“This whole thing is a car wreck; it’s a dumpster fire,” he said. Bring it before the committee “and let senators be senators.”

Sen. Sherrod Brown (D-Ohio), ranking Democrat on the committee, said the administration’s plan was a sop to Wall Street that “will make mortgages more expensive and harder to get.”

Mnuchin told senators that the two enterprises’ profits will no longer be sent to the U.S. Treasury but instead would be held as reserves to guard against possible losses in the future.

“We would allow a significant amount of capital to be accumulated, but in return for that make sure that the taxpayers are compensated for the ongoing Treasury support,” Mnuchin said.

The companies currently have reserves of $3 billion each but can call upon the government for an additional $250 billion should another emergency arise, according to The Wall Street Journal.

Calabria said the two companies need to augment their capital “to match their risk profiles,” so they won’t need another bailout.

Keeping interest rates affordable for traditional 30-year fixed-rate mortgages can be achieved by backing them with “the full faith and credit of the federal government,” a backstop that should also be available to Fannie and Freddie’s competitors, Mnuchin said.

At the hearing, Sen. Chris Van Hollen (D-Md.) scolded Carson, accusing his department of trying to make it more difficult to pursue a discrimination claim under the Fair Housing Act.

Carson denied the accusation. “We uphold the principles of disparate impact,” he said, referring to the Obama administration-backed legal theory that imposes liability on businesses and government for practices found to disproportionately affect minorities even if discrimination wasn’t intended.