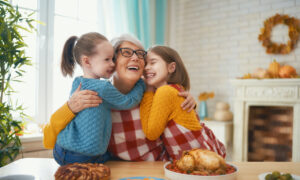 How About We Just Make Every Day Thanksgiving?
0
Share Now
FacebookTweetParlerEmail
Copy Link 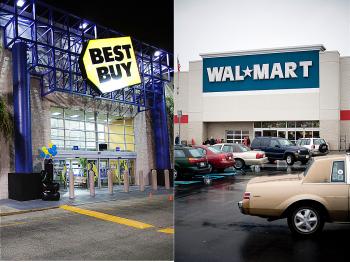 Retailers expect this Black Friday to be much busier than those of previous years, as consumers hard-hit by the economic recession try to take advantage of the best deals.

The Epoch Times takes a look at some of the Black Friday deals available out there, using Walmart and Best Buy's offers as indicator for marketwide prices.

Need a new Blu-ray player? Walmart is offering discounts online on the Magnavox Blu-Ray player and Samsung's Blu-Ray player, available for $78 and $148 respectively.

Walmart also has a hot deal on a Acer laptop model with a 17.3" screen, 4GB memory, 320GB hard drive and Windows 7 Premium. The machine costs $498 but the deal is online only.

If you are near a Walmart store and are looking for a new desktop computer, you might want to take advantage of their discount on the Hewlett-Packard Pavilion Desktop, which costs $398 for a 20" LCD, 3GB memory and a 320GB hard drive.

Best Buy has a ton of deals going on both in stores and online.

If you are visiting Best Buy stores, keep an eye out on their deals for 20" monitors. Best Buy has monitors from 20" widescreen monitors from Acer and Dell available for $79.99 and $99.99 respectively at stores.