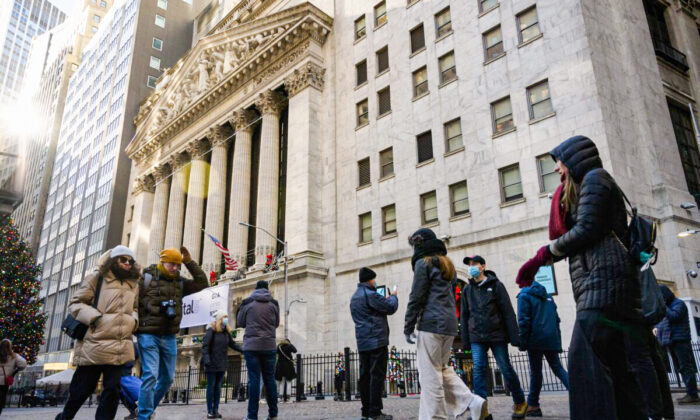 Buy the Dips Is Becoming Sell the Rips, yet Good Investment Opportunities Abound

We have most likely begun a cyclical bear market. Such things used to be fairly commonplace, along with the lesser 10–15 percent or so corrections within broad stock up-trends. Particularly since the start of the pandemic two years ago, the Federal Reserve has all but outlawed such moves with its BIG thumb on the scales, via its printing of unprecedented amounts of new dollars.

Now, though, the central bank is determined to rein in the soaring consumer price inflation it created. With the Fed turning from arsonist to fireman (for as long as it can get away with it, or until it breaks something) most suppositions about the stock market are going to have to change.

As we have already seen early on in 2022, one of the consequences of the Fed taking away the proverbial punch bowl (or at the least, spiking it less) is that the most absurdly overpriced momentum, growth, and “fad” stocks are losing their air. That will continue as the Fed begins to act soon and investors playing this version of the Greater Fool Theory realize there are no fools left to buy some of this stuff. Already, the occasional rallies in this new cyclical downturn are being sold into by the smart ones.

Later, I suspect, we’ll see more dramatic washouts in overpriced Nasdaq—even “Big Tech”—and previously-hot meme stocks. In recent days, Meta Platforms (Facebook), Snap, PayPal, Pinterest, Spotify, and Twitter, among others, were hammered. Fad stocks like AMC, Peloton, and the like are already down to a fraction of their previous highs.

While the early stages of this new cyclical bear have seen selling in good and bad sectors/companies alike, that will be changing. Generally I expect we will see a rolling “re-pricing” of most everything, as investors are forced to become wiser “shoppers.” Indeed, as the months go by, fundamental and value-oriented investors will at long last be rewarded again.

I often use the example of the 2000–2002 bear market as illustrative of the pattern that will repeat itself in the coming months/few years. From top to bottom, the S&P 500 was cut almost in half. The tech-heavy Nasdaq plunged a staggering 79 percent. Yet halfway through all this, I was advising people in 2001 to buy resources, home-builders, interest-rate sensitive stocks of most all kinds, and and the like, which were the early beneficiaries of a “rotation” back then. All those kinds of stocks gained nicely, even as the S&P 500 was losing its last 20 percent or so.

I have seen numerous instances of companies reporting good news that still get sold off. Opportunities abound here in the right companies.

For more details on all these themes, click here to see a video of Chris Temple’s recent presentation “Portfolio Strategies for the Great Stagflation of 2022.”