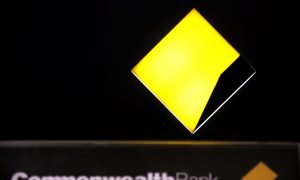 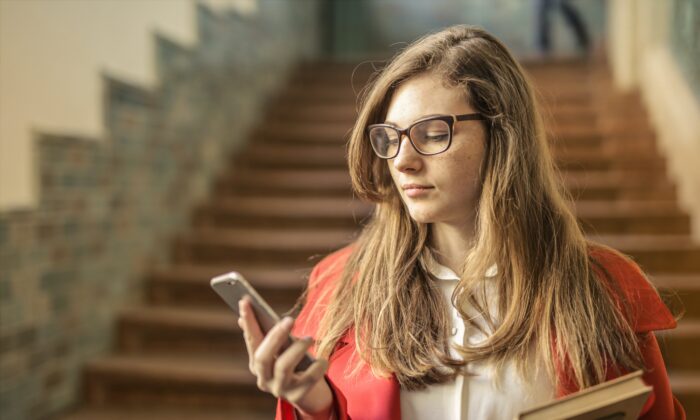 A woman looks at her phone. (Andrea Piacquadio/Pexels)
Australia

In his latest report, “Afterpay: The Hype and the Reality”, Prof. Janek Ratnatounga, CEO of the Institute of Certified Management Accountants (CMA) Australia & New Zealand and a former consultant to the World Bank, said that the top two selling points BNPL players use to differentiate themselves from traditional credit provider– interest-free and no credit check- are just enticing illusions.

He said that while BNPL users usually pay their transactions in four interest-free instalments, any missed or late repayments incur a “late fee,” which, while argued to be different and cheaper than credit card interest, is not.

Using Afterpay, the sector’s leading player, as an example, he explains that late fees are relative to the amount and days outstanding from the last payment, which works out to be an Effective Interest Rate (EIR) of 435 percent for a $40 purchase and EIR of 56 percent for a $1,500 maximum purchase.

This is substantially higher than the 20 percent EIR charged by credit card companies.

“This is not a complicated calculation,” Ratnatunga told The Epoch Times on Aug. 24. “Key details are in the fine print, and most customers just miss it.”

He also noted Afterpay’s no credit check is also fake as the only way to pay the quarterly instalments is via credit and debit cards. This means that what Afterpay is offering is just a very short window of time before the cost of the purchase hits the customer’s credit card.

“By linking the payment platform to a credit card, Afterpay is effectively using the credit card company’s credit check on the customer,” he explained. “Ultimately, one’s debt ends up as a credit card liability.”

Ratnatunga also warned that other players were using the same strategy but “with more hooks to entice the Millenials.”

“In fact, Afterpay appears to be the one with the most restraint in terms of credit limits,” he added.

However, the BNPL sector’s rapid growth over the last six years is raising some concerns, with Ratnatunga noting that it is the financially unsavvy Millennials and individuals who have no access to credit cards that are being targeted by the sector.

“Afterpay founders have admitted that its platform was designed for Millennials—a digital-savvy bunch who are unafraid of trying new things as long as they make their life easier,” he said. “Unfortunately, being digital-savvy does not often equate to being financially savvy.”

He also expects escalating competition in the sector, despite Afterpay having gained a “huge first-mover advantage” with  16.2 million active customers and 982,000 signed up merchants by the end of June 2021, according to its latest annual report.

However, the increasing competition in the sector won’t lead to real customer benefits; rather, it may spell more trouble.

“The winner will be the platform which gets the largest base of financially unsophisticated customers—so that they can sell even more dubious products and services to that market niche, which will get them into even more debt,” he said. “The real problem is that customers will sign up to multiple BNPL platforms and find themselves in real trouble.”

Ratnatunga’s comments are echoed by many consumer advocates, who have witnessed more Australians struggling to pay BNPL debt.

ASIC’s latest report into the sector in November 2020 found that 21 percent of users had missed a payment on their BNPL purchases. Another 20 percent had cut back on essentials to make BNPL payments, and 44 percent had missed paying their household bills.

Financial Counselling Australia CEO Fiona Guthrie told the Epoch Times that some of the stories from financial counsellors were really concerning.

“Many people have multiple accounts with BNPL providers, and some spend 40 percent of their income on BNPL,” she said. “BNPL encourages overspending.”

“It is credit and should be regulated like credit companies,” she continued, adding that the self-regulation introduced by the sector in March is far from satisfactory.