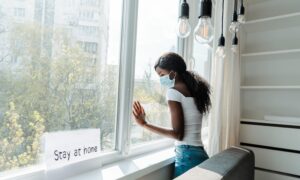 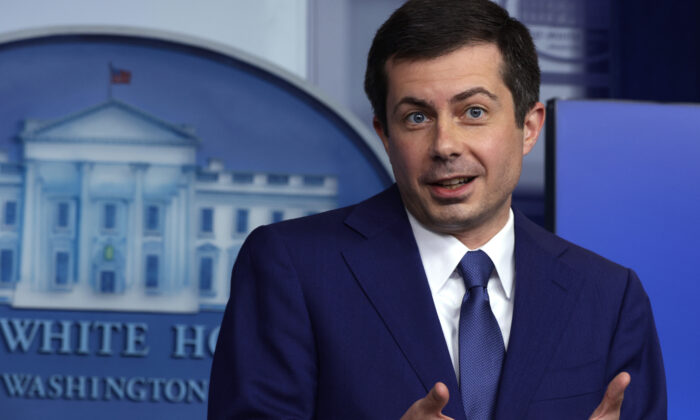 Buttigieg appeared on Fox News on April 11, with anchor Chris Wallace asking whether he agrees that he and other Biden administration officials exaggerated the jobs impact of the American Jobs Plan.

“All of you in the Biden administration have been selling this plan as a huge jobs creator,” Wallace said, before playing back Buttigieg’s interview with on NBC’s “Meet the Press” on April 4. That day, the Transportation secretary said: “The American Jobs Plan is about a generational investment. It’s going to create 19 million jobs. And we’re talking about economic growth that’s going to go on for years and years.”

Wallace then pointed out that the job creation estimates Buttigieg was citing come from a Moody’s Analytics report, which “says the economy will add 16.3 million jobs without the infrastructure bill and 2.7 million more with it.”

“So it doesn’t, as you said last Sunday, create 19 million jobs,” Wallace said. “Why mislead folks?”

“You’re right. I should have been more precise,” Buttigieg responded. “The bottom line is it’s going to add jobs, and this is a direct refutation of people who are saying otherwise.”

“I should be very precise,” Buttigieg said. “The difference in jobs that that particular analysis suggests is 2.7 million more. That is a great place to be.”

Part of the Biden administration’s pitch of the $2.25 trillion measure unveiled last week is that it would be an engine of job growth.

Biden said on April 2, “Independent analysis shows that if we pass this plan, the economy will create 19 million jobs—good jobs, blue-collar jobs, jobs that pay well.”

While arguably technically accurate, Biden’s remarks omit the fact that the analysis he was referring to indicates that the economy would create around 16 million jobs without any government intervention.

The biggest boost from the American Rescue Plan would come at the front end, with the no-intervention scenario estimating 1.77 million jobs created in 2021, and with the pandemic relief bill raising that to 4.1 million. The American Jobs Plan would add no additional jobs in 2021, with its contribution not felt significantly until 2024 and 2025, with it spurring around 900 thousand more jobs than the no-intervention scenario in 2024, and around 910 thousand more in 2025, the report shows.