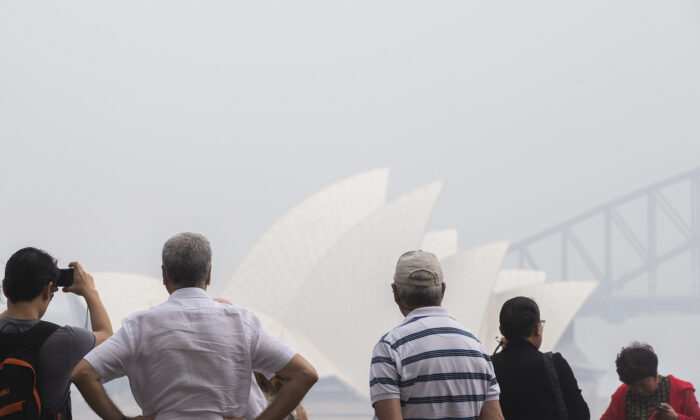 A parliamentary inquiry will unpick allegations that Australia’s NSW government was unprepared for a bushfire-smoke health crisis.

The investigation will look at the steps the government took to keep the public safe from the smoke pollution, Greens MP Cate Faehrmann said on Thursday.

“There are concerns that the government’s response to the bushfire smoke crisis was inadequate, specifically about whether enough was done to inform people about the risks … and what to do to stay safe.

“Long-term exposure to bushfire smoke may have long-term negative impacts, however there is very little research in this area because it has never happened at this scale before.”

The parliamentary inquiry has crossbench support.

The Royal Australasian College of Physicians previously described the impacts of this summer’s bushfire smoke pollution as a brewing “public health crisis”.

“This is an unprecedented public health crisis and we don’t yet know the impact this prolonged exposure to bushfire smoke is going to have,” college president-elect John Wilson said in January.

“It’s critical that there is a comprehensive and coordinated response to this health crisis, and that all who need healthcare have timely access to expert health services.”