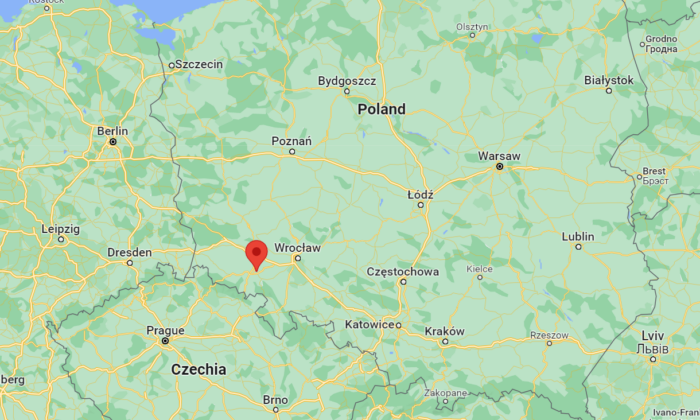 Bus on School Trip in Poland Crashes Into Ditch; 5 Injured

Three of the injured were hospitalized after the crash near the village of Roztoka, but their lives weren’t in danger, authorities said.

The bus was carrying 23 seventh graders, ages 12 and 13, and three teachers in addition to the driver, said Pawel Klimek, police spokesman in the town of Tarnow. They were traveling from Rzeszow to the southern mountain resort of Zakopane.

The cause of the crash was under investigation.