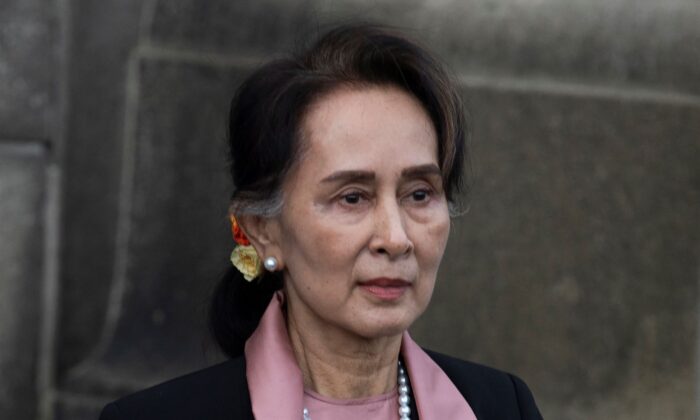 A court in Burma (also known as Myanmar) has sentenced former leader Aung San Suu Kyi to three years in prison for election fraud despite a lack of evidence, independent election observers said on Friday.

Suu Kyi was found guilty of fraud in the November 2020 general election, which her National League for Democracy (NLD) won by a landslide, trouncing a military-backed party.

Her trials were held in a closed courtroom. Details on her trials have been limited due to a gag order imposed on Suu Kyi’s lawyers. Her co-defendant and deposed president, Win Myint, received the same sentence.

The Nobel laureate has been detained since a military coup in February 2021 and denied all allegations against her. The NLD also denied any wrongdoing and claimed to have won the election fairly.

The Asian Network for Free Elections (ANFREL) claimed that the military junta charged Suu Kyi and 15 other individuals with election fraud “without providing clear evidence” of such allegations.

A total of 422 people have been charged with election fraud since the military took over. ANFREL called for the release of political prisoners and activists and urged the junta to drop its “politically motivated charges” against them.

“The latest conviction of Aung San Suu Kyi has again delivered a clear message that the military junta has no interest in upholding democracy, human rights, and the rule of law in Myanmar,” the observers said.

“As one of the international election observer groups that monitored the 2020 elections, ANFREL remains deeply concerned about the persecution over baseless election fraud charges through closed-door trials.”

“ASEAN and the international community must urgently step up and deploy stronger measures to halt the authoritarian rule and hold the junta accountable,” it added.

Cambodia, the current chair of the 10-member ASEAN, in June invited the junta’s defense minister to the ASEAN summit, despite the pleas of hundreds of human rights groups to bar him from attending due to the junta’s atrocities against civilians.

The military released more than 1,600 prisoners on April 17, including 42 detained foreigners, in an amnesty to commemorate the country’s Buddhist New Year. But political prisoners weren’t among those released.