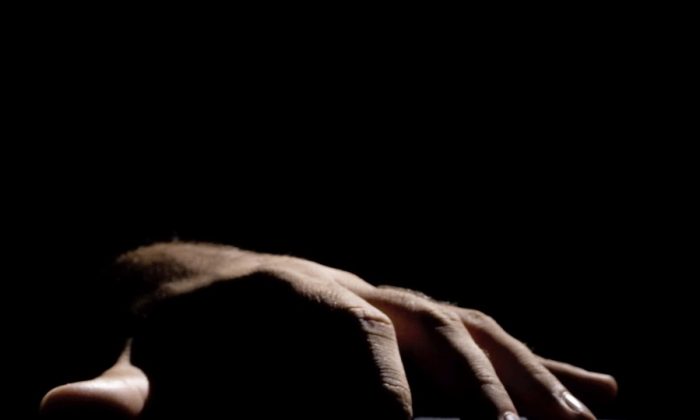 A report by Symantec names Burlington and two small B.C. cities as the riskiest cities in the nation when it comes to cybercrime, ahead of Vancouver and Toronto. (Photos.com)
Canada

A recent report by computing company Symantec names Burlington as the nation’s most high-risk city for cybercrime.

“This economic hub and one of the province’s fastest growing municipalities ranked at or near the top in categories such as cybercrimes, consumer expenditures on computer hardware and software, and Internet access,” the report says.

“This study is a real eye-opener, demonstrating that larger urban centres, such as Toronto, Montreal and Vancouver, which have a diverse mix of high and low income communities, don’t necessarily have the same level of Internet access as do wealthier suburbs like Burlington, Oakville, and Kelowna,” said Lynn Hargrove, director of consumer Solutions with Symantec Canada, in a statement.

“Residents in areas with more access to computers, the Internet and WiFi hotspots will go online more often to shop, bank and communicate with family and friends, making them greater targets for cybercriminals,” Hargrove said.

The report also points out that Oakville residents have the highest expenditure on Internet access and computers in Canada, followed closely by Markham.

Most Quebec municipalities ranked among the lowest-risk cities of the 50 Canadian cities the report examined.

The Canadian report was published just a few days after a similar study done by Symantec in the U.S., which named Washington, D.C. as the riskiest online city, followed by Seattle and San Francisco.