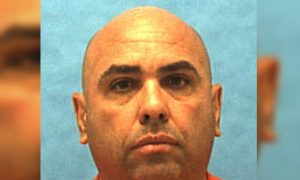 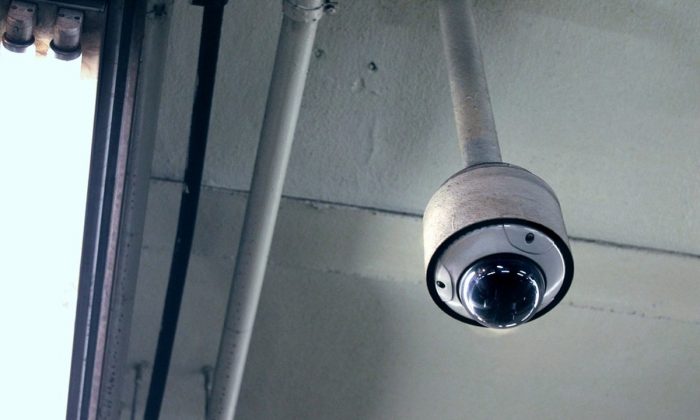 Stock image of a surveillance camera. (FlitsArt/Pixabay)
Crime and Incidents

A Louisiana man was arrested for stealing his neighbor’s surveillance camera, which livestreamed the act from the time the camera was stolen until the burglar reached his home.

The Bossier Parish Sheriff’s Office said in a statement that 43-year-old Franklin E. Welzbacher, Jr. from Haughton was caught on camera rummaging through his neighbor’s garage. He was arrested on June 15 and charged with simple burglary.

Police said the victim purchased a surveillance camera because he was making repairs to the garage door and he wanted to keep a watch on the space while he was away.

“The homeowner received an alert on his phone that someone was in his garage, and he saw someone taking things. He recognized the man as his neighbor, Welzbacher, and he could see that he stole a paint brush…and the surveillance camera,” stated the police.

The police said the victim showed the responding deputy the video from his phone that clearly showed Welzbacher entering his garage and taking the paint brush. The same video was shared by the police on its Facebook page.

“Footage also showed Welzbacher noticing the camera. He grabbed it and headed back to his house. And that camera he stole–it was still live streaming when he took it back to his house,” said the release.

When deputies contacted Welzbacher and showed him the video of him committing the burglary, he said he had asked his neighbor for the paintbrush and had permission to use it.

Franklin E. Welzbacher Jr. was arrested after he was allegedly caught taking a security camera that continued to record its journey away from the victim’s home. https://t.co/IguaCJMP49

“However, when the deputy asked him why he stole the video camera, he had nothing else to say,” police said.

His bond was set at $10,000 and he was transported to the Bossier Maximum Security Facility.

Sheriff’s spokesman Bill Davis said he didn’t know whether Welzbacher has an attorney who could speak for him.

“Gets what he deserves it’s not nice to steal others stuff. BUSTED!!!” said Pamela Hudgins Cook.

Angelique Smith wrote, “If he had permission he would NOT have stolen the camera!”

SafeWise reports a burglary happens every 18 seconds in the United States, which makes 4800 burglaries every day.

According to the FBI, burglaries accounted for 18.2 percent of the total property-related crimes in the country in 2017.

There were an estimated 1,401,840 burglaries, and the victims suffered an estimated $3.4 billion in property losses during the year. Each burglary cost to the victim was $2,416.

Burglar steals camera that continues to film him in the act, authorities say https://t.co/Rk2FFdGUMM

In addition, 67.2 percent of the total burglary offenses happened in residential properties.

The majority of burglaries are committed by burglars who live nearby, according to SafeWise, which says burglars avoid homes with security systems.

“Use the yard signs and window stickers you’re provided with to alert potential intruders to your security system. Make sure the signs and stickers are visible from every approach to your home—not just the front entrance,” said SafeWise.