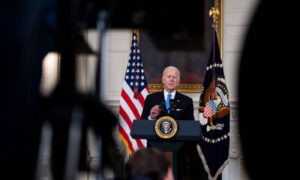 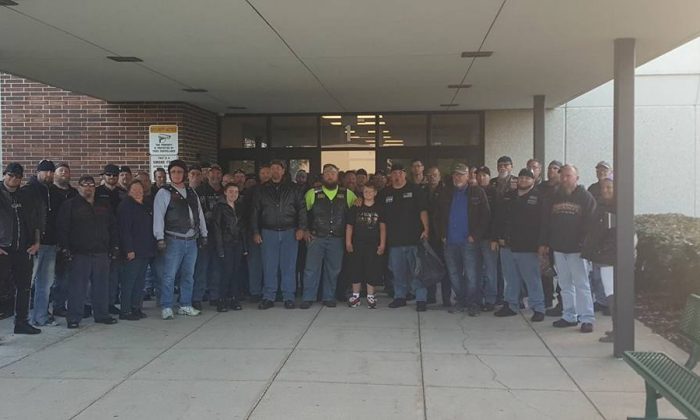 Bullied Boy Considered Suicide, but 50 Bikers Had an Idea to Help

Phil Mick was bullied so much that he considered suicide. Naturally, the prospect of going to the first day at his Indiana middle school was daunting.

“They called me fat. Sometimes kids would come up and kick me in the wrong areas,” Phil told WPTA 21.

Phil’s mom, Tammy Mick, was so worried that she shared about her 11-year-old’s troubles with Brent Warfield of KDZ Motorcycle Sales & Service. To her surprise, Warfield stepped in to help right away.

His idea would give any bully a reason to think twice before maligning Phil Mick.

Warfield posted a message on the Facebook page for United Motorcycle Enthusiasts, a biker group he directs. He asked for a few fellow bikers to come with him and accompany Phil to middle school on his first day.

Before long, more than 50 bikers responded, some comitting to come from more than an hour away.

They then rode over to Dekalb Middle School. The bikers flooded the parking lot at the school. Then they walked over to the front door and took a big group photo with Phil.

Phil’s mom was relieved the bikers had stepped in to help.

“It hurts a lot. So that’s why I’m thanking Brent and everybody for being there because if it wasn’t for them, I don’t know what Phil would do this year,” said Mick.

Warfield has been organizing charity rides for years. He has also been working to raise awareness of teen suicide and bullying, so when he heard Phil’s story, he couldn’t help but step in.

The bikers prayed with Phil before he went in for his first day. The school was very welcoming of the idea. Phil was excited to have a fresh start.

According to Warfield, Phil’s big first day wouldn’t have been possible without all the big-hearted bikers who sacrifice their time to raise awareness about teen suicide and bullying.

United Motorcycle Enthusiasts will have another ride for suicide awareness and teen bullying on Sept. 23.

“We want to get our message out there that we are here for our youth. They are not alone,” Warfield said.