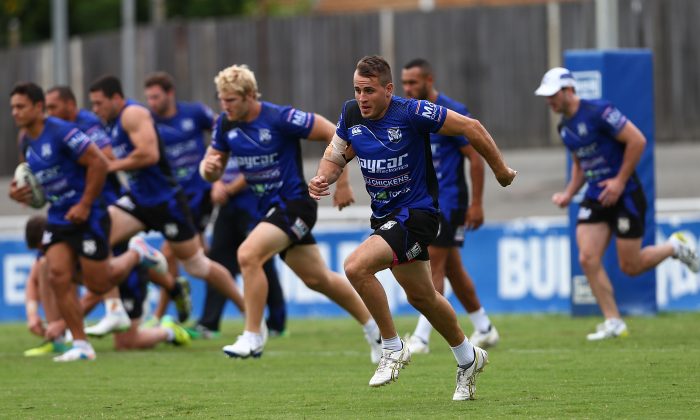 The Canterbury Bulldogs face the Brisbane Broncos on Friday, March 7 in a National Rugby League match.

Kick-off is set for 8:05 p.m. local time, for the match set for the ANZ Stadium.

The match will be broadcast on Channel 9.

It will be the start of a season with a lot to prove for the Broncos, who saw Scott Prince retire and Peter Wallace and Corey Norman leave in the offseason.

The Bulldogs had a solid preseason as opposed to the Broncos’ rocky one. But they are missingSam Kasiano, Greg Eastwood, Krisnan Inu, and Tim Lafai.

The two teams met twice last season with each team winning one match.

Both clubs are considered to be in something of a rebuilding process and Broncos coach Anthony Griffin especially wants early season wins in order to keep his job, reported AAP.

Early predictions are for the Broncos to win by 12.

See the line-ups below