Tragic Story of a Kentucky Man Who Won the Lottery
0 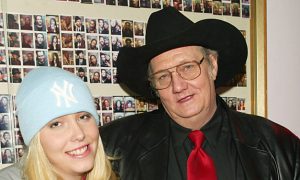 Millionaire Who Won $315 Million Powerball: 'I Wish I'd Torn That Ticket Up'
0 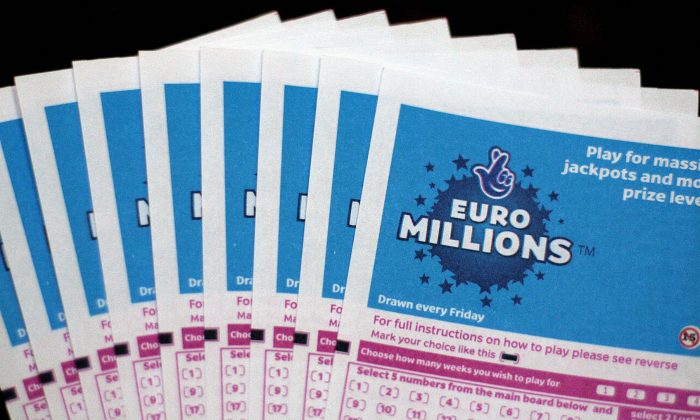 The man who nearly lost £76 million. That’s how British builder Andrew Clark described himself after unearthing a winning lottery ticket from an ill-tended stack of tickets stashed in his van.

Clark, a builder from the town of Boston in Lincolnshire, dug up the ticket six weeks after the winning numbers had been announced, claiming his prize on Dec. 14.

The Euromillions lottery announced the numbers of the £76 million ($96 million) jackpot on Nov. 2. But as weeks went by, no one stepped forward to claim the ticket, and speculation grew that it had been lost or destroyed.

When you finally realise you’re the £76M #EuroMillions jackpot winner! 😲

The lottery company only knew that the ticket had been sold somewhere in the town of Boston. But Clark’s partner and niece thought they knew where it might be—in a neglected stack of tickets in his van.

Clark, a self-employed builder, had a habit of buying tickets only to cast them in a pile in his van, unchecked for the winning number.

Clark, 51, said his partner “kept telling me to check the tickets, and her niece Louise, who I was building an extension for, was also in on it once she’d heard about the unclaimed prize in the news.”

Andrew's partner told him to check a pile of old lottery tickets. He found one worth £76m. (Bet she gets something nice for Christmas! 😉)

“It was something of a standing joke that I had all these tickets while there was a local prize outstanding, so for weeks they were on at me to check,” he said, according to the lottery company.

He finally gave in one evening, and looked through his stash to find the winning ticket, to the 12th highest ever lottery prize in the UK, tucked inside the sun visor.

“It almost feels like some magical Christmas story,” he said. “The man who nearly lost £76 million!”

Clark, who was revealed as the winner on Dec. 21,  said his stash of tickets had once been blown out the window of his Peugeot van in the summer.

Clark now plans to retire, and said he has already used the money for a new home and two new cars. But he said the best thing about the win was that it meant it could help all his family.

“All winners have 180 days from the date of the draw to claim,” said Euromillions. “But it is unusual for jackpots to go more than a couple of weeks without being claimed.”

Earlier this year, a Louisiana couple got a Thanksgiving to remember when they found an unclaimed lottery ticket on their bedside table worth $1.8 million.

The ticket had been bought in the summer, and was due to expire in two weeks.

“We have family coming into town for Thanksgiving, so I was cleaning up the house and found a few Lottery tickets on my nightstand that we hadn’t checked,” said Tina Ehrenberg.

When they realised they hadn’t checked the ticket number, she and her husband put the numbers into the lottery website. “We kept checking the numbers again and again!” Harold Ehrenberg told the Louisiana Lottery Corporation.

“Plus, I called the winning numbers hotline over and over,” Tina Ehrenberg added.