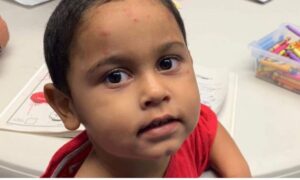 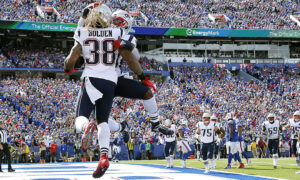 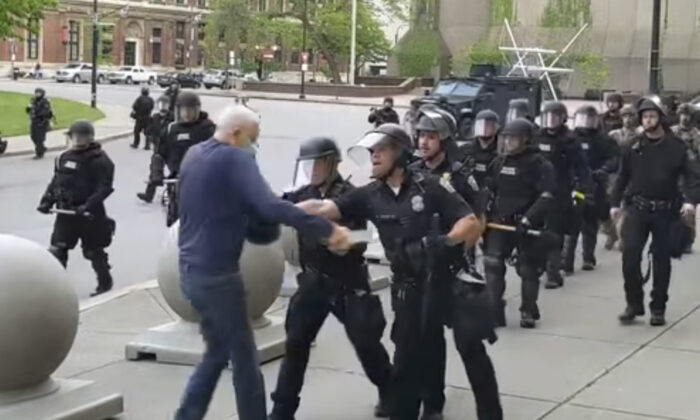 It came after two officers were suspended without pay when they were allegedly seen in a video pushing over a 75-year-old protester, who was hospitalized.

“Fifty-seven resigned in disgust because of the treatment of two of their members, who were simply executing orders,” said John Evans, the president of the Police Benevolent Association, reported WGRZ.

The Emergency Response team was created several years ago and is deployed during riots and mass protests.

“The City of Buffalo is aware of developments related to the work assignments of certain members of the Buffalo police force. At this time, we can confirm that contingency plans are in place to maintain police services and ensure public safety within our community. The Buffalo police continue to actively work with the New York State Police and other cooperating agencies,” said Mayor Byron Brown, according to local news outlets.

“I’m very disappointed if they resigned. I don’t know how many individuals there are, as I said I have no oversight directly, that is no oversight over the Buffalo Police Department. My goal as county executive is to ensure the safety and welfare of the entire public. The individuals who are protesting, our general members of the public who may be not as well as our local police force, because I want each and everyone one of them to be safe in all our endeavors,” Poloncarz remarked.

Reports said that the elderly man, activist Martin Gugino, was taken to the Erie County Medical Center with serious injuries, although he is now active and alert.

The video immediately generated outrage, including among elected officials, in the wake of the death of Floyd—a man who died after a police officer pressed a knee on his neck for several minutes.

Gugino is a veteran peace activist involved with the Western New York Peace Center and Latin American Solidarity Committee, said Vicki Ross, the center’s executive director. His Twitter timeline includes tweets and retweets supportive of progressive causes and critical of police. One tweet from Wednesday read: “The cops should not have clubs. And should not be in riot gear. The National Guard should arrest the police.”

The district attorney’s office “continues to investigate the incident,” officials said in a news release, but the victim could not talk to investigators Thursday night.