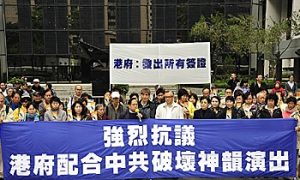 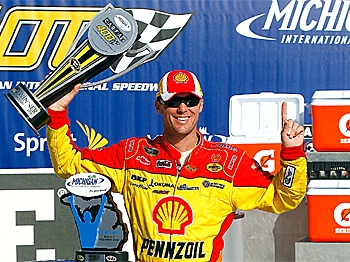 Budweiser to Back NASCAR’s Kevin Harvick for Next Three Seasons

By James Fish
FONT BFONT SText size
Print
NASCAR Sprint Cup points leader Kevin Harvick has landed a new sponsor for the next three seasons, and it is a big one.

Anheuser-Busch will be plastering the bright red Budweiser colors across Harvick’s Chevrolet next season, and on through 2013. The beverage giant will be the primary sponsor on the #29 Richard Childress Racing Impala for twenty-two races for each of the next three years, and will be an associate sponsor for the remaining races.

“We see the opportunity to work with Richard Childress and RCR as something very, very special,” said Anheuser-Busch official Mark Wright on Speedtv.com. “The combination of Richard Childress Racing, Kevin Harvick and Budweiser, in brewing terms, strikes a perfect balance of ingredients.”

Harvick had been sponsored by Shell/Pennzoil, while Budweiser had supported Kasey Kahne’s Richard Petty Motorsports Ford Fusion. Shell/Pennzoil will be moving Petty, where they will sponsor Kurt Busch. Busch’s current sponsor, will switch to his teammate Brad Keselowski.

Harvick, looking at the support Budweiser has given many types of auto racing through the past several decades, told Autosport.com, "The legacy Budweiser has in this sport is unmatched. Everybody knows the Bud brand. To have it on my car is an honor."

Harvick has been having a tremendous season, scoring three wins and 11 top-five finishes, and he heads into the final few races before the Chase for the Sprint Cup 293 points ahead of the field.