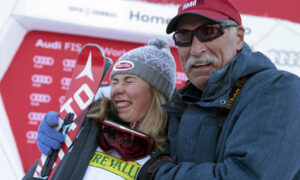 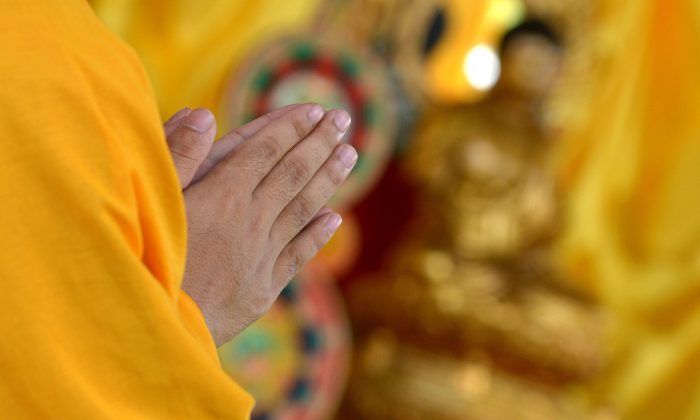 A Buddhist monk was attacked after being mistaken for a Muslim. The incident happened when Kozen Sampson (also known as Thich Minh Tinh), who is the co-founder of the Trout Lake Abbey retreat in Washington State, was visiting Hood River, Oregon on Feb. 29.

In an interview with local channel KVAL 13, Sampson said the attacker confused him for being a Muslim because of the brown robe he was wearing.

Authorities said the monk was pulling over his car to do obedience training with his dogs, when suddenly a white man with brown hair ran up and yelled at him. He then turned around and the attacker kicked the door and the car door hit his head. Sampson said he heard the assailant swear while calling him a Muslim.

Sampson, 66, told the Hood River News that he lost his memory for 15 minutes. He said the incident happened when nobody was around and he decided not to report it to the police until March 2.

“I hadn’t planned to say anything, but a friend said if it happened it needs to be on the record, which I agree with,” said Sampson.

The Buddhist monk said he has forgiven his attacker and is not angry at him, but rather is compassionate towards him.

I don’t know the Islamic faith well, but I do know that Muslims are our brothers and sisters…
— Kozen Sampson, Buddhist monk

“I was thinking, ‘That poor man.’ Can you imagine living your life in fear and anger? Can you imagine wanting to do something that you had to hurt somebody?” Sampson told KVAL 13.

“I don’t know the Islamic faith well, but I do know that Muslims are our brothers and sisters and I would encourage everyone to just take a hard look at how supportive are you of all God’s children,” he continued.

Sampson said he hopes his violent experience serves as a wake up call for people to be peaceful with others no matter their religion.

He also commented that the country is trying to find its tone and that Muslims are just like everyone else. “There are some politicians who have people riled up as they seek to build their power base,” he told Hood River News. “They are not seeing everyone as a part of the human family.”

Police said they are still investigating the possible hate crime and have no leads on the attacker as of yet.