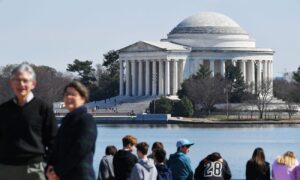 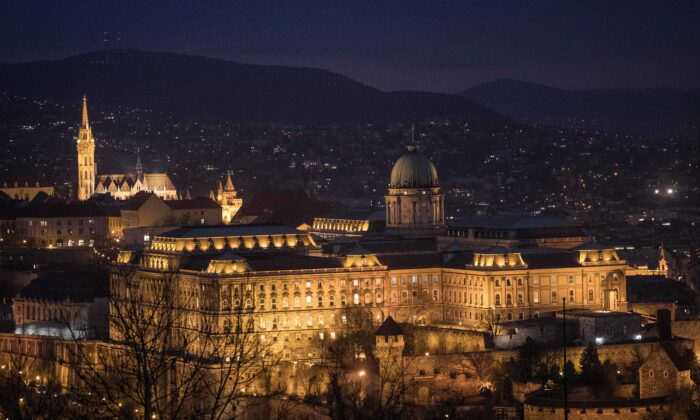 Budapest and Paris: The Contrast Between Civilization and Barbarism

Pope Francis went recently to Hungary for a few hours to preach the eternal sacred truths of political correctness. Of course, these truths may change in time, indeed they are certain to do so, but their sacrosanctity will remain. After all, the sacred must move with the times.

I also went to Hungary recently for a short trip, rather longer than that of the Pope, the shortness of whose visit was widely interpreted as political disapproval. I went to Hungary from, and returned to, Paris rather than Rome. I must say that, superficially, Paris seems a far more authoritarian place than Budapest. For example, there is more political propaganda within a short distance of my flat in Paris, extolling the virtues of official, and one might almost say militant, laicity, than I saw in Hungary.

I do not want to nail my colors too firmly to the mast, however; I know neither enough Hungarian nor enough of Hungary to be able to refute altogether the bad that is said of its current, and seemingly future, prime minister, Victor Orban. He is certainly courageous, denying and disobeying the sacred political orthodoxies of his, and our, time; but long experience has taught me not to admire too much, or put my faith in, politicians of whatever stripe. Even when they start out well, politicians are apt to end badly, and most do not even start well. The fact is that we must have politicians in the same way as we must have pest-control: We can do without neither.

All I can say is that Budapest is at the moment one of the most pleasant of all cities to be in.

One contrast between Paris and Budapest struck me very forcefully. Of course, the circumstances of the two cities are different and circumstances alter cases; nevertheless, the contrast is instructive. It is that between civilization and barbarism, and in one respect it is not Paris that is on the side of civilization.

In Budapest, great efforts are being made to restore the city to its Austro-Hungarian or Habsburg magnificence. The remnants of the Soviet era in the center of the city are being demolished and replaced by exact replicas of what was there before (Budapest, of course, was one of the most bombarded capitals of World War II). Modernist architects, who had a brief chance to erect their orthodox monstrosities after the downfall of communism, the leaders of the time believing superstitiously that modernity and modernist architecture were the same thing, have been excluded from the reconstruction.

Given the almost totalitarian conformity of modernist architects, the decision to produce replicas has required a certain democratic fortitude on the part of the authorities, for such a policy is bound to be met with the contempt of those architects and architectural critics who decry the inability of the public to “understand” the glories of modernism and its successor offshoots. But the fact is (or probably is, one cannot be absolutely dogmatic) that the decision to restore the city rather than build anew will be blessed thankfully by the inhabitants of Budapest a hundred years hence. Moreover, it seems to me likely that those who took the decision were thinking in precisely these terms, in other words in the terms of civilization itself. It is the modernists and their acolytes who are the barbarians.

I turn now to Paris. The present mayor, Anne Hidalgo, who has just announced her intention of running for the presidency as the socialist candidate, is uglifying the city at a horrifying rate. She was elected mayor of Paris, receiving less than 15 per cent of the votes of eligible voters in the first round of the election, when voters express their real preferences, and like many a megalomanic politician thought that election by legitimate means conferred upon her the right to treat her jurisdiction as a potter treats his clay.

It must be said that post-war building has not been kind to Paris as an aesthetic experience: Practically everywhere a modernist building has been erected it has ruined its immediate surroundings.

The great achievement of the modernists is to have invented a style of architecture that can be improved only by demolition (though architects are usually able to take their revenge by building something even worse). So-called rehabilitation or restoration of modernist buildings is a waste of time and money. Here, then, is a challenge for those who like challenges: Find me five buildings constructed in Paris from 1945 to 2015 that are a positive adornment to the city.

But the present mayor has done more to render Paris ugly than anyone else in living memory, apart from Georges Pompidou, perhaps, who permitted the construction of the Tour Montparnasse, the most hated building in Paris and truly a masterpiece of monstrosity. If you want to understand the concept of the banality of evil (not applicable, incidentally, to Adolf Eichmann, to whom it was first applied), take a look at the Tour Montparnasse.

Hidalgo is filling the city with concrete barriers to protect the bicycle lanes, which will—supposedly—save the world from Chinese and other pollution. In addition to the concrete barriers are hideous yellow and white plastic bollards that cannot maintain their upright position for long and are soon both filthy and damaged. They are of such hideousness that they could turn Versailles or the Louvre into a slum-dwelling almost immediately. There are plans for hundreds of kilometers of concrete barriers in Paris.

Like all dim but ruthless ideologues, the environmentalists look at the world through the distorting lens of their simplistic ideas. They do not see with their eyes, but with their intentions (always of the best, of course). When they look at Hidalgo’s horrible mess, which has done far more damage to the physical fabric of Paris than the Nazi Occupation ever did, they see not the horrible mess, but the supposedly lower levels of CO2 in the air. Visual beauty is nothing to them by comparison with their exalted self-righteousness.

It is true that the concrete barriers could easily be removed, though probably only at considerable expense. But the fact that they were put there in the first place, and did not arouse furious opposition, is testimony to a decline in attachment to civilized values, at least as far as material surroundings are concerned—unlike Budapest, where those values have returned.