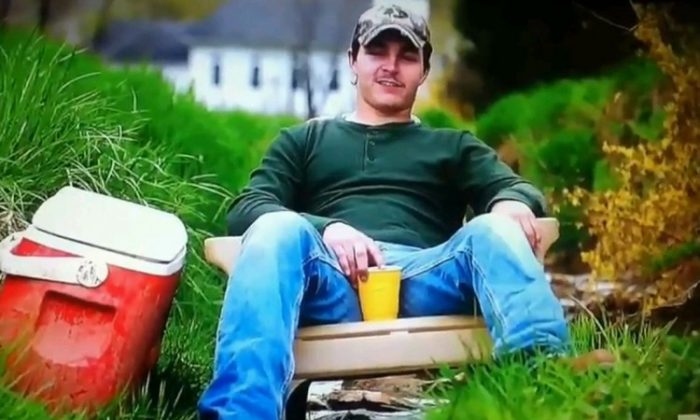 Production of reality show “Buckwild” will be suspended a day after cast member Shaine Gandee was found dead in a truck along with two others in West Virginia.

“We are shocked and saddened by the terrible news about Shain Gandee, and those involved in this tragic incident,” MTV said in a statement, according to CBS News.

It added: “We are waiting for more information but at this time, our main concern is for the Gandee family and their friends. Our thoughts and prayers are with them. Shain had a magnetic personality, with a passion for life that touched everyone he met and we will miss him dearly.”

The New York Times reported that MTV declined to say whether the show would continue or not.

Authorities in West Virginia said that Gandee, his uncle, and another man were found dead near Sissonville, W. Va. The three were found in a vehicle partially submerged in mud

Officials are not sure how the men died, but they suspect that carbon monoxide poisoning could have been the cause.

TMZ reported that officials pulled Gandee’s red Ford Bronco from a muddy pit from where it was found. Photos show that it could have been submerged past the window.

The Bronco was found in a remote location that was impossible to get to without an all-terrain vehicle.

Gandee, as shown in “Buckwild,” was an enthusiast for off-road driving, which he called “mudding.”

Some of the cast members of “Buckwild” posted about Gandee’s death on Twitter.

“Thanks everyone for your condolences. We appreciate it,” Katie Saria, one of the show’s stars, tweeted.

“Shain, you were an angel,” another star of the show, Anna Davis, tweeted. “My heart is broken,” she added.