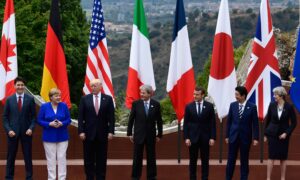 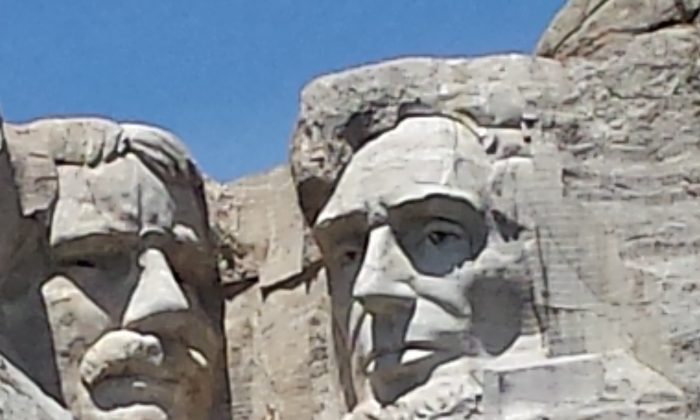 Republican lawmakers celebrated Tax Day by voting to repeal the estate tax. If they get their way, the multimillionaires and billionaires who fund their election campaigns will reap a huge tax break.

The federal tax on inheritance only applies to estates of more than $5.3 million for an individual and $10.9 million for a married couple. That’s only a few very, very rich people. For example, it only applied to 5,000 of the 2.6 million people who died in 2013.

And for the record, only 20 of those estates were small farms or family businesses. Nobody ever lost a family farm because of the estate tax.

The estate tax is a way to get a few very rich people to pay taxes they avoided while alive. A lot of the wealth subject to the tax is money made in the stock market—which is taxed at far lower rates than money earned from work.

For a more basic explanation of why we have an estate tax, a good place to start is with Republican President Teddy Roosevelt.

Roosevelt came from a wealthy family and made clear that he respected people who made “a fortune,” as long as “it is honorably obtained and well used.” He was also an avid proponent of taxing inheritances.

The way Roosevelt saw it, taxing estates was essential “to preserve a measurable equality of opportunity for the people of the generations growing to manhood.”

For this privileged man, wealth wasn’t just an individual asset. He understood that people got rich not by themselves, but because they were part of a productive society. No one gets rich on a desert island, after all.

Roosevelt also believed that massive untaxed inheritances served “no advantage” to the individual, who by inheriting “enormous fortunes” didn’t learn the virtues of work.

He knew what he was talking about, as he saw the wasteful lifestyles and entitlement of the people he grew up with. He viewed this as anathema to core American values of equality.

Highly concentrated wealth is undermining our economy and democracy.

Put more starkly, six heirs to the Wal-Mart fortune own as much as 49 million low-income American families combined.

Eliminating the inheritance tax would be a $269 billion windfall over the next decade for these few wealthy families.

That’s almost enough to pay for free community college for 9 million students, provide preschool for all children in working-class families, and fix the shortfall in the federal fund for roads, bridges, and mass transit.

Keeping great fortunes in the hands of a few also gives the rich a much greater voice in our democracy than the rest of us. Through their political contributions, they shape the agendas of their handpicked elected officials.

Over the years, lawmakers have slashed the taxes rich people pay while they’re alive on income from stocks and bonds—precisely the kind of income that’s most often inherited.

The estate tax is the tool we use, when the wealthy die, to insist on a fairer tax system in which they share responsibility for supporting the nation that made their wealth possible. Teddy Roosevelt understood that, but today’s Republican Party seems to have forgotten.

Richard Kirsch is a senior fellow at the Roosevelt Institute, the author of “Fighting for Our Health: The Epic Battle to Make Health Care a Right in the United States,” and a senior adviser to USAction.org. This article previously published on OtherWords.org.