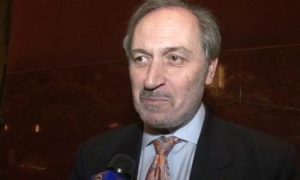 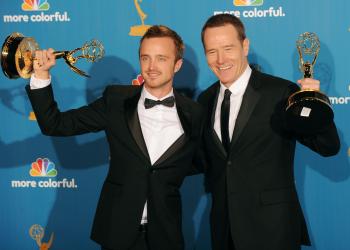 While Cranston won the same award twice in 2009 and 2008 for playing his role as Walter White in the AMC drama series, it is the first time for Paul, who plays Jesse Pinkman, to win an Emmy award.

Breaking Bad has a ran for total of three seasons and tells the story of how a desperate highs school chemistry teacher turns into a criminal.