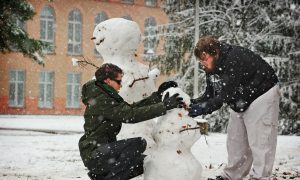 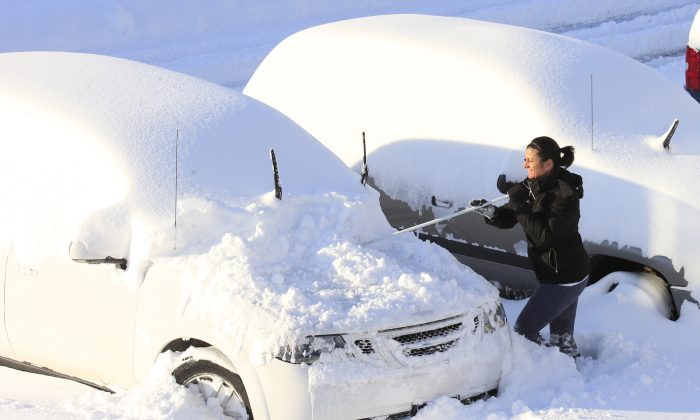 Under the order, which is effective through Dec. 1, state officials will be aiding governments and individuals through the emergency. Snowmobiles in several counties were dispatched to provide food, water, and transportation.

Born by freezing winds that originated from the North Pole and drifted over Canada, the storm buried Buffalo in more than five feet of snow by Wednesday morning.

“If you are in a storm-affected area, stay off the road. More snow is coming,” the governor tweeted Wednesday morning. State offices were closed Wednesday.

Cuomo is scheduled to hold a storm briefing at 1:45 p.m. Wednesday in Cheektowaga, New York.