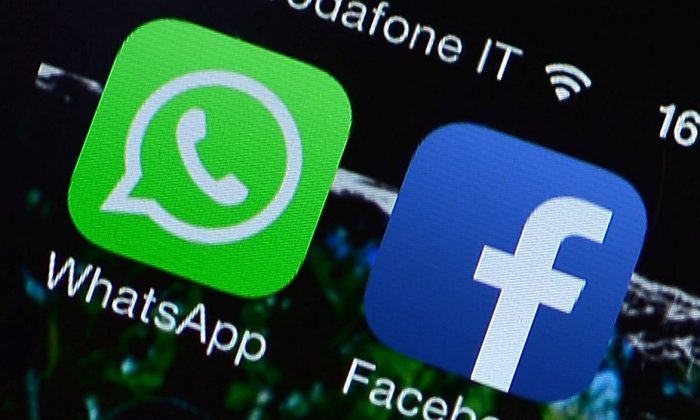 The post, which features a crude image with a play button over it, doesn’t actually have a video.

It’s merely an attempt to trick users into going to a website to complete surveys so the scammers can make money from it. The image in the post also isn’t real.

Users will first get asked to share the post before going further. This ensures that the scam is spread even more.

“Once on the website, the victim will be asked to complete surveys or share the same website before he/she can view the video. Now, sharing this web page will only help spread this scam to other Facebook users. And, completing the surveys will only generate revenue for the cybercriminals behind this scam,” reads a posting by Online Threat Alerts, a security website.

It adds: “The victim on the other hand, will not be able to view the video that they were promised, because it doesn’t exist. If you have shared this scam, remove the share Facebook post from your Timeline or Wall, because this will help stop the spreading of this scam.”