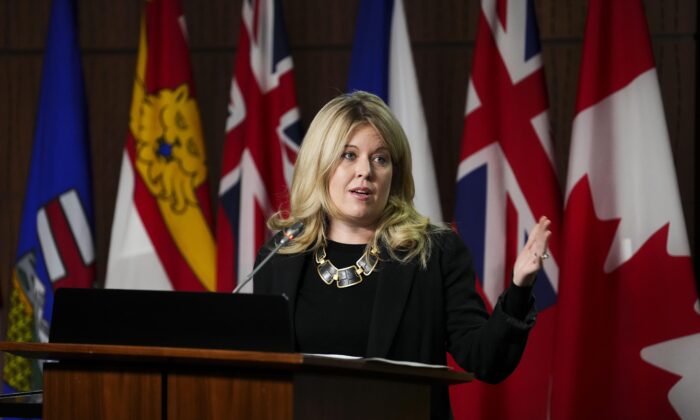 Patrick Brown’s campaign manager has left to help Michelle Rempel Garner with her possible bid for the United Conservative Party leadership in Alberta.

Rempel Garner is mulling a possible run for Alberta Premier Jason Kenney’s job as leader of the United Conservative Party, following his announcement last month that he was resigning after only narrowly surviving a leadership review.

Schnell had worked for Rempel Garner’s office before either leadership race began.

Brown spokesman Chisholm Pothier says Schnell left to assist Rempel Garner and had remained in the role for a few days as the team transitioned.

Pothier says Fred DeLorey, who served as the party’s national campaign manager for the 2021 federal election, remains on the team as the executive chairman.