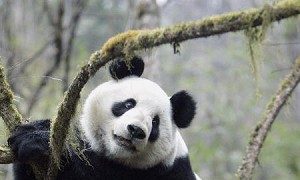 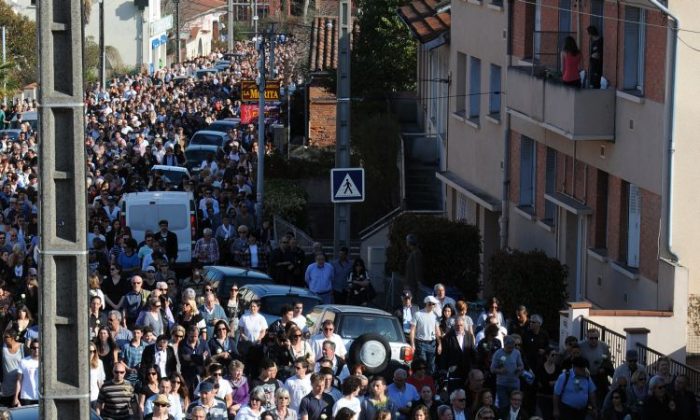 People from all faiths march on March 25 in the southwestern city of Toulouse, in the district where three children and one teacher were killed last week by self-proclaimed Islamist Mohamed Merah. (Eric Cabanis/AFP/Getty Images)
Europe

Brother of Toulouse Killer Could Be Charged

The brother of the gunman who admitted shooting and killing seven people in the French city of Toulouse could be charged as an accomplice to the murders, according to media reports.

Prosecutors have said that Abdelkader Merah, the older brother of confessed gunman Mohamed Merah, was an accomplice in the two attacks, including one last week at a Jewish school that killed four people. Abdelkader, according to Le Monde newspaper, had reportedly said he was proud of his brother.

There are “serious indications” that “make it likely” Abdelkader was involved in planning the shootings, the prosecutor said, according to the newspaper.

Police also took the brothers’ mother, Zoulika Aziri, into custody last week but released her on Friday night. Her lawyer told the newspaper that she has a “sense of guilt and remorse” over the shootings, wondering if she could have done something to prevent her son from attacking the two groups.

Abdelkader and his wife were both detained on Wednesday, but she was released without charge on Saturday.

Mohamed was shot dead after he attempted to break a 32-hourlong siege at his apartment in Toulouse. He had told officials that he was responsible for the slayings and said that an al-Qaeda terrorist group inspired him to act.