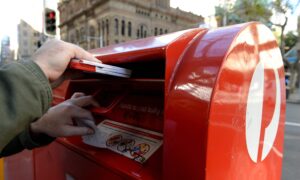 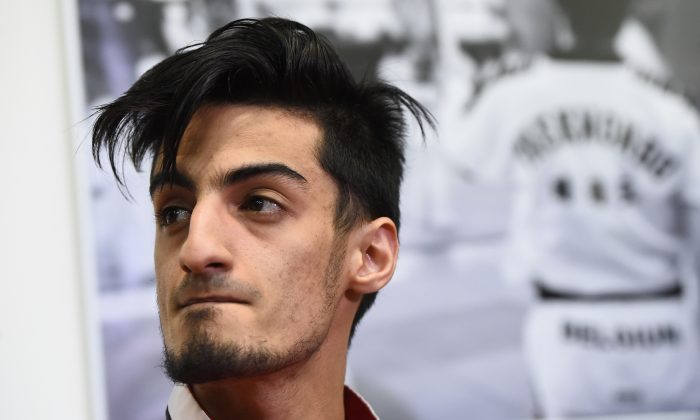 Brother of Brussels Bomber to Compete in Rio Olympics This Summer

Mourad Laachraoui, the younger brother of Brussels suicide bomber Najim Laachraoui, will compete in the Rio Olympics after winning a competition in Switzerland on May 19.

Mourad, 21, won gold at the European Taekwondo Championships after beating Spain’s Jesus Tortosa 6-3 in the -54kg final, according to AFP. He also won a silver medal at the Summer Universiades in 2015.

Mourad’s brother, who is three years older, was one of the suicide bombers at the Brussels airport on March 22. He, along with two others, carried out the terrorist bombings in the Belgian capital that left 32 people dead. The suicide bombers detonated explosives at Brussels airport and in the subway system. Sixteen people were killed at the airport and a total of 270 people were wounded in the two attacks.

A couple of days after the bombings, Mourad said he was “devastated” by the actions of his brother.

The taekwondo champion said he had not talked to his brother since Najim had set off for Syria in 2013, according to AFP. Mourad also explained that his athletic career had drawn them apart over the years.

“Our family has the same questions you all have,” he said at the time, “He used to be a nice, intelligent guy. I couldn’t believe it.”

“I’m not trying to understand, I’m trying to move on and turn the page,” Mourad said according to Haaretz, an Israeli publication.

“I have no idea why my brother turned (to terrorism). We didn’t see any change when he became radicalized,” said the younger brother.

Taekwondo taught me how to respect others and be respectful ! <3 #tkd #taekwondo #respect #russia #universiades

“It’s crazy, they were born into the same family, they received the same education and one turns everything white and the other black, even very, very black,” Mourad’s lawyer said.

“He’s not responsible for the actions of his brother,” he added.

The Belgian Olympic team had previously praised Mourad, calling him a “promising” athlete in 2015.