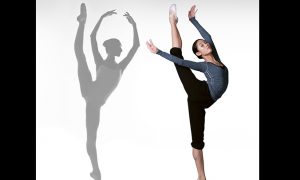 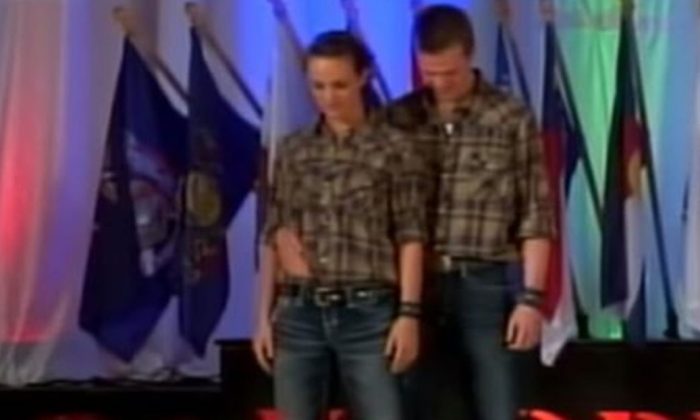 Jeremiah and Jennifer Willis are brother and sister, and they’re also experts at swing dancing. They have been dancing together from the time they have been crawling through the kitchen.

The two don’t use classic jazz-swing tunes and instead, use their Tennessean roots for their performances.

They used the performance for their U.S. Open swing dancing routine.

According to the footage, nobody in the audience or the judges were expecting such a unique performance, and many people, using the comments section as an example, had never seen anything like it.

Commenters reacted to the footage.

“I can’t tell you how many times I’ve watched this dance because it’s absolutely stunning! Jair and Jenny are perfect dance partners, and you can really see all of the hard work and dedication they put in! Love the Willis family,” one person wrote.

Said another, “Siblings or not, they are really great dancers. Fantastic vocal by sis Jessica too. Bravo!!!!”

“The Willis Family,” which has 12 family members, is probably best-known from their hit TV reality show. However, amid allegations their father was abusive, they spoke out.

“[Our beliefs were] definitely tested, but honestly our faith is what brought us through, and we’re so thankful that we had that,” Jeremiah said after winning the competition, according to an interview.

In an interview last year, Jennifer told People magazine they are releasing a new album. “This album has been a very emotional journey for us,” she said.

“A lot of these songs were written more as therapy, kind of sorting through our past and what we were going through,” she said after coming forward, saying she was a victim. “Once we saw how much the songs and writing and sharing them with each other was helping us, we said, ‘Let’s share our story because this might help somebody else,’ ” Willis-McDowell said.

One commented: “And THIS is how they learn–years of paid-for lessons won’t get this kid as far as he’ll get doing just this, as he responds to his joy.”
TOP NEWS