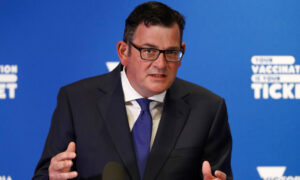 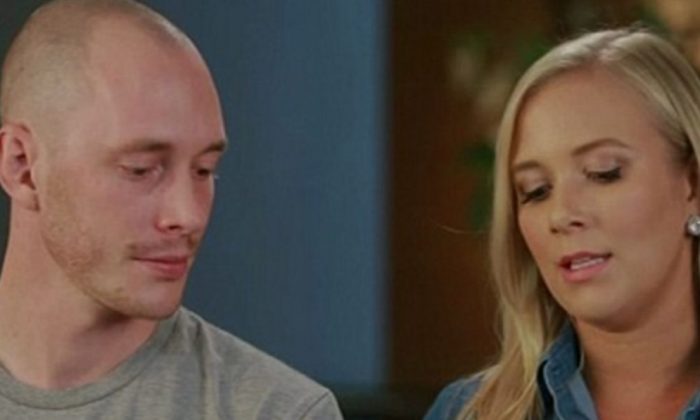 Lachlan and Hayley Webb from Queensland, Australia, say they suffer from a rare disease that will stop them from ever sleeping again, and it will eventually kill them.

They suffer from a rare hereditary disorder called Fatal Familial Insomnia (FFI), and neither one knows when it will strike.

The disease affects less than 10 million people around the world. It prevents sufferers from achieving a deep sleep, which deteriorates the mind and body, reported The Independent.

Lachlan, 28, and Hayley, 30, became aware of their genetic disorder when their grandmother became ill when they were just teens, Nine News reports. Their mother, who was 61, also died from the disease, and their uncle on their mother’s side died at age 29.

“In my early teens I remember becoming aware of it, aware we had this family curse,” Hayley, a reporter with Nine News in Australia, said. “My grandma started getting sick and dying. Her eyesight went, she had signs of dementia, she was hallucinating and couldn’t talk.”

“Eventually she was diagnosed with FFI, that was the first time the family even knew that FFI existed.”

Ms Webb added: “I remember leaving for work to my new post on the Sunshine Coast and mum saying ‘have a great day, I’m so proud of you’ and then later that week coming back and she was calling me Jillian and she thought I was the housekeeper.

“It was incredibly aggressive,” she continued. “Your body is not allowing you to rejuvenate at all so it’s like being awake for the last six months of your life.”

There is currently no cure for the disorder.

“My aunty passed away at 42, my mum passed away at 61, my grandmother passed away at 69 – mum’s brother died at 20… we’re just hoping we’re not one of the young ones,” she said, per MailOnline. “It could happen tomorrow but until we’re in that danger zone we probably have a good 10 years up our sleeve and I am praying that there is a cure between now and then.”

She said, “I don’t want to sit here while the sands through the hour glass pass waiting for it to trigger and for me to cark it. I want information, I want answers and I want a bloody cure.”