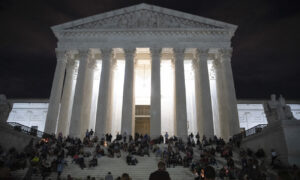 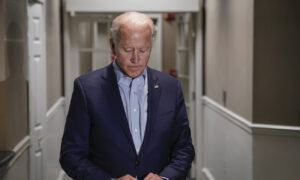 NEW YORK – In East New York, protesters gathered in the Starrett City subsection on Thursday in opposition to Walmart, which is eyeing a site for a future store.

New York Communities for Change organized the protest, and called on locals to come out at noon. The community group says the megastore discriminates against women, cheats workers, and drives local businesses out.

Walmart has reportedly been looking at some potential sites in New York City, particularly the abandoned Gateway II shopping center in Brooklyn. The chain doesn't have a presence yet in the city. Communities for Change said that instead of Walmart, they want “stores that benefit the whole community.”

Walmart said in a statement it does not have any projects to announce yet in New York City, but it is considering a future store here.

“With the city facing double-digit unemployment and a need for more affordable grocery options, we continue to evaluate potential opportunities here in an effort to be part of the solution,” said Walmart.