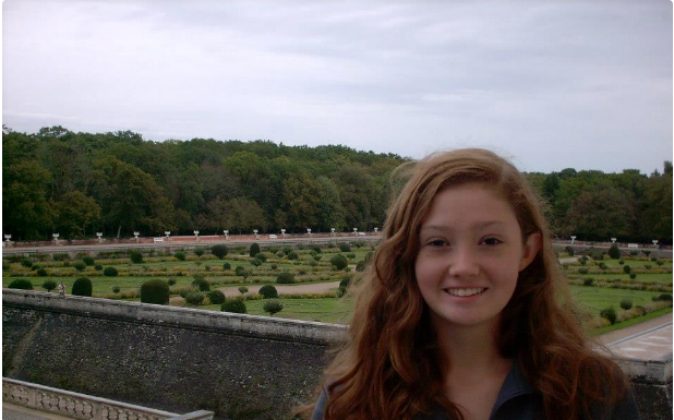 Brooklyn College Student Passes Away Due to Deadly Brain Parasite

A Brooklyn college student has passed away after contracting a rare infection following a swim in Maryland, the Daily Freeman reported.

It is believed that the 19-year-old came in contact with the amoeba during a trip to Maryland last month where she visited the Conowingo Creek and Gilpins Falls. Stoutenburgh’s father, Donald, said the amoeba must have entered his daughter’s system via her sinuses after she jumped off a bridge and into a warm body of water on Aug. 20.

Stoutenburgh was hospitalized on Aug. 27 due to severe vomiting and headaches, and was treated and sent home. Her condition worsened and she was again admitted into the hospital. Medical personnel initially believed she had meningitis, which proved to be an incorrect pre-diagnosis. Kerry passed away on Aug. 31 at HealthAlliance Hospital’s Broadway Campus in Kingston, N.Y.

“It is a catastrophic type of infection,” Smith said. “It really progresses to fatality quite quickly.”

According to the CDC, the Naegleria fowleri amoeba “infects people when water containing the amoeba enters the body through the nose. Infection is rare and typically occurs when people go swimming or diving in warm freshwater places, like lakes and rivers.”

Once in the nose, the amoeba can  travel upwards to the brain, which is usually fatal.

Stoutenburgh had recently moved to the tri-state area from upstate New York to study film at the Brooklyn campus. The film major was influenced by Quentin Tarantino and David Fincher and enjoyed the “Lord of the Rings” trilogy. She had dreams of becoming a filmmaker herself.

Her funeral will take place at 11 a.m. on Sept. 13 at the 2nda Iglesia LaMision Church, in Kingston.

A GoFundMe page has been set up to help the Stoutenburgh family.