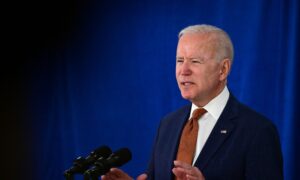 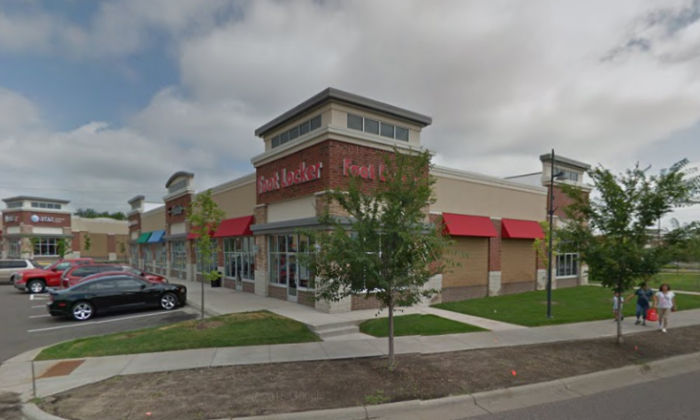 A file photo of the Foot Locker in Brooklyn Center, MN. (Google Maps)
US

Two people were shot Saturday morning outside the Foot Locker store in Brooklyn Center in Minnesota.

The shooting apparently happened when an argument broke out among the people waiting in line to buy the newly released Nike Air Jordan shoes.

Witnesses told KSTP that someone cut in line, leading to the argument. The shooting happened shortly thereafter.

The shooter fled the scene before police arrived.

The two victims, both male, were rushed to the hospital but have non-life-threatening injuries, reported Fox9.

The newly released shoes are the Air Jordan 2 Retro “Wing It.”