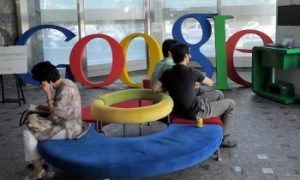 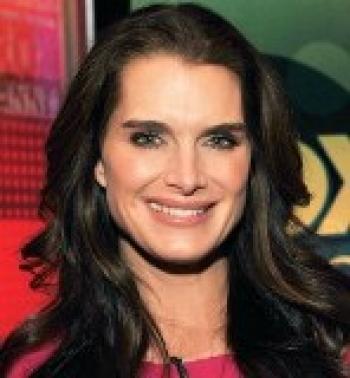 Brooke Shields Heads Back to Broadway

By Michele Goncalves
Print
Actress Brooke Shields, 45, will replace Bebe Neuwirth on June 28 as Morticia Addams in the Broadway hit musical The Addams Family according to the show’s website.

Neuwirth, who has played the role since the show began its run over a year ago, will take her final bow on June 26. Shields will bring her previous song and dance experience to this role, having worked in such musical hits as Grease in 1995, Cabaret in 2001, and Chicago in 2005.

Last month, Broadway superstar Nathan Lane was replaced by Welsh actor Roger Rees in the role of Gomez Addams, which happily reunited Rees and Neuwirth, who worked together on the hit television show Cheers.