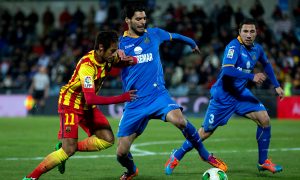 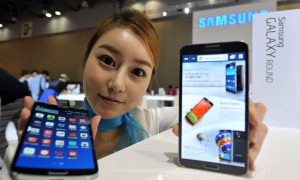 Samsung Ready to Fuel the Era of Internet of Things
0 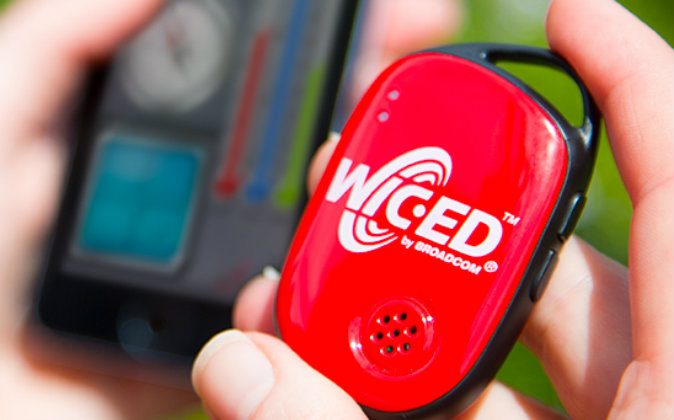 Enclosed in many devices that access the Internet are chips made by Broadcom, an equipment manufacturing supplier now looking to take its expertise to the wearable-technology market.

It’s another step toward the Internet of Things (IoT), a term for the interconnectedness of everyday objects in which data is exchanged and received between devices (for example, your printer sends your smartphone an alert to pick up some ink, since it is running out). Important for the success of the Internet of Things and for wearable devices is sensor technology.

The WICED Sense includes a gyroscope, accelerometer, eCompass, as well as sensors that detect humidity and temperature. All these sensors are wrapped up into a tiny device that can communicate with smartphones. The device can help those interested in IoT, from hobbyists to engineers, develop wearable devices.

In a recent interview with Venter Beat, Broadcom CEO Scott McGregor said, “For 20 bucks, you can be in the business of creating a wearable.”

A similar device is the Raspberry Pi, which is a credit-card-sized computer with USB, LAN, HDMI, SD, and audio connections.

WICED should lower the barrier to entry for anyone looking to get started in the IoT market, which could drive innovation.