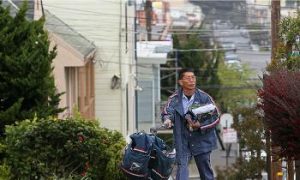 US Postal Service in Fiscal Pain
0 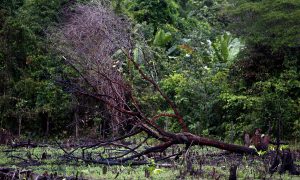 Broadband internet service may soon be government subsidized for low-income Americans that qualify for food stamps and other government assistant programs, according to a recommendation from a committee within the Federal Communications Commission (FCC) released last week.

The FCC’s Federal-State Joint Board on Universal Service, which advises the FCC over goals to make telecommunications services more available and affordable to all Americans, said in a Nov. 4 release that the FCC should strive to reduce the costs of broadband internet setup and service for the poor.

The FCC, through the Lifeline and Link Up programs, already offers telephony and other voice services to low-income Americans at a reduced rate.

The Joint Board recommended that the FCC strongly look into changes to its Universal Service Fund’s Low-Income program to reflect Americans’ “increasing migration to wireless service and the increased importance of broadband,” the report noted.

The group also suggested that the FCC link the enrollment into its Lifeline, Link Up, and any potential subsidized broadband plan with families’ enrollment in food stamps and other government assistance programs.

Other proposals included increasing the eligibility cut-off to 150 percent of the poverty line from 135 percent, and improving mechanisms to reduce waste, fraud, and abuse of the programs.