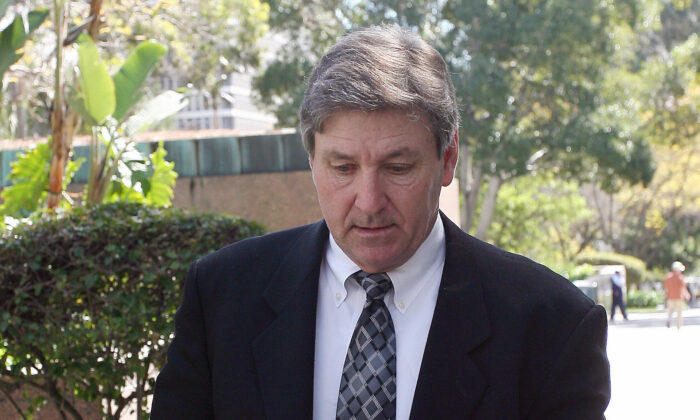 There will be no Father’s Day reconciliation in the Spears family.

Jamie Spears has filed legal documents demanding his daughter Britney sit for a deposition in the ongoing court battle surrounding her terminated conservatorship.

Jamie, 69, wants Britney questioned under oath about several things, TMZ reported. He was upset by her claims that she was forced to go to therapy, forced to give blood, and denied medication she had requested.

Britney, 40, has detailed the cruel conditions of her conservatorship in several posts, both during the arrangement and after it was terminated in November 2021.

Mathew Rosengart, Britney’s lawyer, promised a “top-to-bottom” review of Jamie’s conduct during the conservatorship. Britney has said she wants her dad prosecuted for conservatorship abuse.

“The people who did this to me should not get away and be able to walk away so easily,” she said in June 2021. “They should be in jail.”

Rosengart described Jamie’s latest filing as “another tactic to bully, harass, and intimidate his daughter—his own daughter,” according to TMZ. Rosengart also said Jamie refused to sit for a deposition himself.