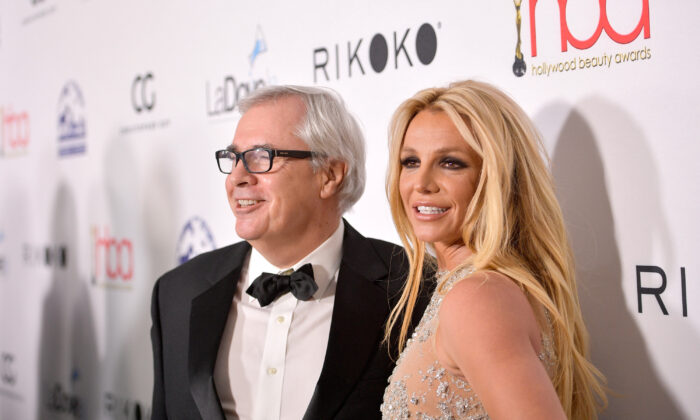 Britney Spears is free to choose her own attorney in her conservatorship case, a Los Angeles judge ruled Wednesday.

The pop singer indicated in a petition to the court that she wanted to be represented by attorney Matthew Rosengart, a former federal prosecutor who, in the past, represented Steven Spielberg and Sean Penn.

Her former court-appointed lawyer, Samuel Ingham, on July 6, filed documents in Los Angeles Superior Court to resign from her conservatorship case. He said his resignation would take effect as soon the court appoints Spears a new attorney.

The judge on Wednesday approved Ingham’s resignation as well as that of wealth management company Bessemer Trust of California who resigned on July 1 as a co-conservator of the 39-year-old singer’s estate. Spears’ father, Jamie Spears, has since been the sole conservator of her financial dealings.

She called her father “ignorant” and controlling. “He loved every minute of it, the control he had. He loved it,” Spears said.

“I truly believe this conservatorship is abusive,” Spears said. “I don’t feel like I can live a full life.”

Responding to the allegations her father called on the Court to allow an evidentiary hearing to give all parties “a full and fair opportunity” to respond to the claims, reported CBS News.

“Given the nature of the allegations and claims, it is critical that the Court confirm whether or not Ms. Spears’ testimony was accurate in order to determine what corrective actions, if any, need to be taken,” his filing said.

Spears’ father has been her co-conservator since 2008, when the singer suffered a breakdown.

During Wednesday’s hearing, which she joined by phone, Spears broke down in tears, telling the judge that she was “extremely scared” of her father, NBC News reported. She demanded again that her father be removed from the financial aspects of her conservatorship.

The pop star said she was forcefully medicated, felt trapped, and recalled a time when her father showed up at her home drunk. Spears said she has “extreme abandonment issues” because of her father.

Last month, the judge struck down Spears’ request to remove her father from the legal agreement. That court filing stated that the court found Spears to be “substantially unable to manage his or her financial resources or to resist fraud or undue influence.”