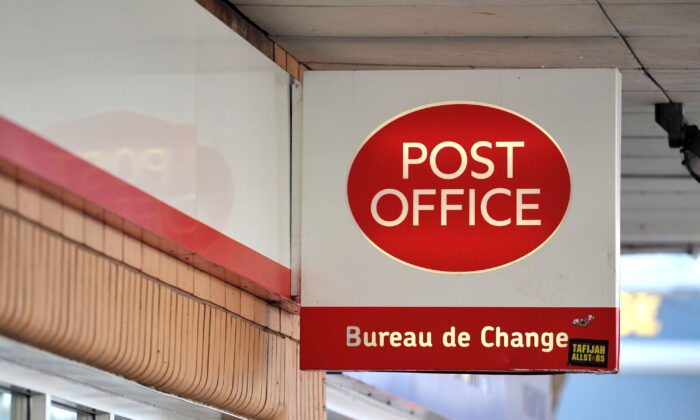 Supply chain and administrative workers at the UK’s Post Office are staging a 24-strike on Thursday over pay.

Members of the Communication Workers Union (CWU) who deliver cash and supplies to sub-post offices, process finances, and work in administration are involved in the row.

It comes after CWU members who work at Post Office counters staged a strike over pay on Monday.

A spokesperson for the Post Office said the company is “disappointed” the union decided to strike but “remain[s] hopeful that we can reach a pay agreement soon.”

“We have a range of contingency measures in place to minimise the impact of CWU strike action in our supply chain today,” the spokesperson said, adding its 11,500 branches “are open as usual.”

The action is in addition to a planned strike by the Rail, Maritime, and Transport union (RMT) at train companies and Network Rail on July 27 and by Transport Salaried Staffs’ Association members on Avanti West Coast on the same day.

Aslef also announced that further ballots will close at Avanti West Coast and CrossCountry on July 27; and at Northern Trains, TransPennine Express, and Transport for Wales on Aug. 25.

RMT members last month staged a three-day national train strike, leaving services crippled for most of the week across the country, but the impact was curtailed to a certain extent as workers have become used to working from home since the COVID-19 pandemic.